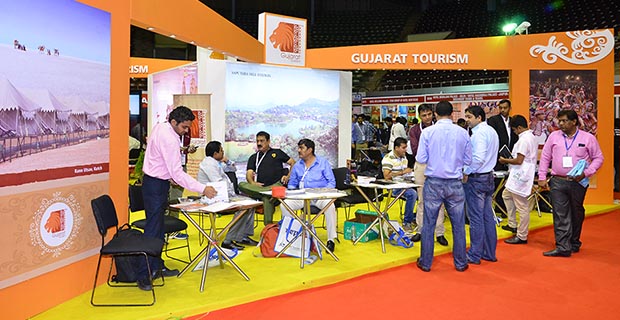 TTF Kolkata was held from July 12-14 in the Netaji Indoor Stadium and Khudiram Anushilan Kendra with 440 exhibitors from 14 countries and 25 Indian states, including pavilions of various national and state tourism boards.

Sri Lanka, Bangladesh and Nepal participated as Partner Countries while Thailand and Bahrain joined as the Feature Countries. Exhibitors from Bhutan, China, Malaysia, Nepal, Singapore, South Africa and UAE have also taken part in the show.

Among the Indian states, West Bengal and Uttarakhand had the largest

India Tourism actively supported and was prominently present at the show. TTF Forum, the knowledge-sharing platform conducted a panel discussion in Kolkata on “How Bangladeshi Tourists Outnumbered European Travellers to India and Indian tourists to Bangladesh did too”. The panel speakers included Taufiq Rahman, Chief Executive of Journey Plus, Syed Shaffat Uddin Ahmed, Managing Director of Market n-Trance Ltd. and Mohiuddin Helal, the CEO of River and Green Tours. The panel was moderated by senior journalist June Mukherjee, Head of India Outbound Magazine.

Over the years, apart from serving the tourists with information and booking facilitation, TTF has been a vital networking opportunity for the travel trade from the region, along with their counterparts from all over India.

TTF Kolkata has always been a must-visit event not only for the travel trade and tourists from Kolkata but also the neighbouring country of Bangladesh. Bangladesh topped Foreign Tourist Arrivals (FTAs) in India in recent years, contributing more than 20% of all arrivals. On the other hand, Bangladesh also received the majority of international tourists from India. No wonder, Bangladesh participated at the show with a large delegation.

TTF Kolkata also received commendable support from the Ministry of Tourism, State Tourism Boards, National Tourist Offices, thousands of private exhibitors and trade associations. It continues to be a unique platform providing opportunities for buyers and sellers from across the country to showcase their latest offerings and build long term business ties.

“TTF Kolkata is India’s oldest and one of the busiest travel trade shows in India. With the increasing importance of outbound and inbound potential in the East and Southeast Asia, it serves as a strategically important gateway for the industry. The emergence of Bangladesh, always present at the show, as a key source market, as well as destination, adds a new dimension to TTF Kolkata. That is the reason it is a full house show every year since the last 30 years – a legacy that we are proud of,” remarked Sanjiv Agarwal, Chairman and CEO of Fairfest Media Ltd. 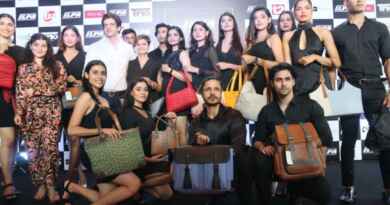 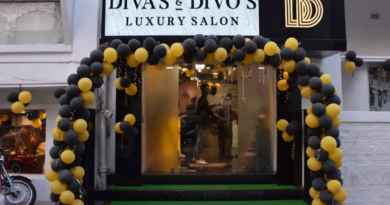 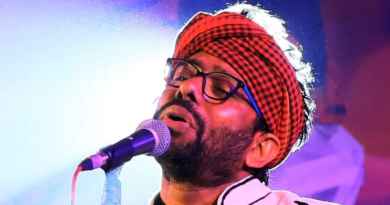 Loved to play football. But an accident took the game away from me and changed to music : Mainak