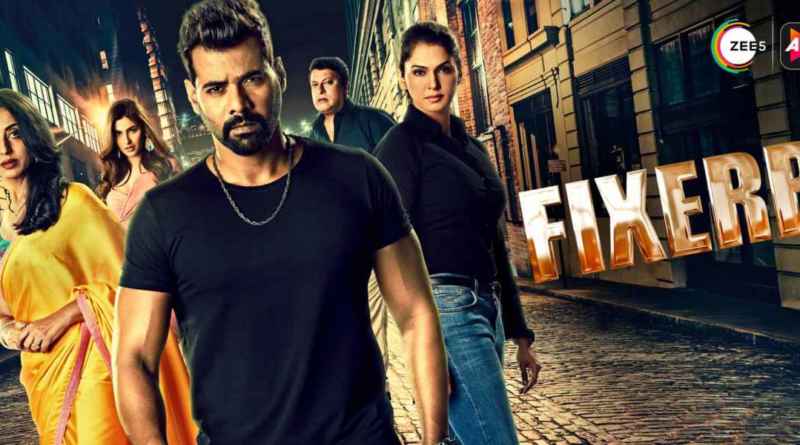 Desk Correspondent, abptakmaa, Kolkata, 19th Sept 2019 : Get ready to witness a chase to remember as ALTBalaji and ZEE5 drop the trailer of its upcoming thriller web-series FIXERR. The trailer gives a sneak-peek into the life of ATS officer Jayveer Maalik, who is also known as Fixerr. Television heartthrob Shabir Ahluwalia makes an impressive debut in the digital world with Fixerr as Jayveer Maalik. Joining his squad is the gorgeous Isha Koppikar who plays Jayanti Javdekar, a sub-inspector in the Mumbai crime branch and the talented Mahie Gill who plays Jayveer’s wife, Kesar. Filled with drama, twists, suspense and some rib-tickling moments, the trailer looks nothing less than a full masala entertainer. Besides an impeccable performance by Shabir Ahluwalia the series also features an incredible ensemble of Tigmanshu Dhulia, Varun Badola, Karishma Sharma, Anshuman Malhotra, Anil Dhawan amongst others.

Speaking on the web-series, actor Shabir Ahluwalia said, “I am very excited for my digital debut with ALTBalaji and I am glad that Ekta gave me this wonderful opportunity. It’s always great to work with people you completely trust. My character in Fixerr is very different from what I have played earlier and I hope the audience will like it. It was an amazing experience working with such a talented cast. I am really looking forward to audience response.”

Fixerr is a story of tainted ATS officer from Delhi who is drawn into the murky underbelly of Mumbai movie mafia and industrialists. The web-series delves into the personal life of Jayveer aka Fixerr and how he deals with his newfound profession and fixes various illegal matters. 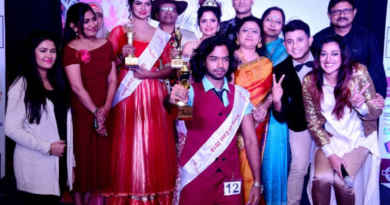 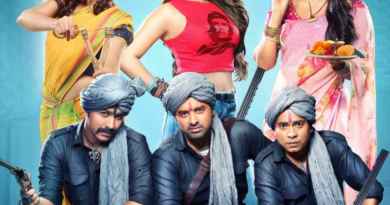