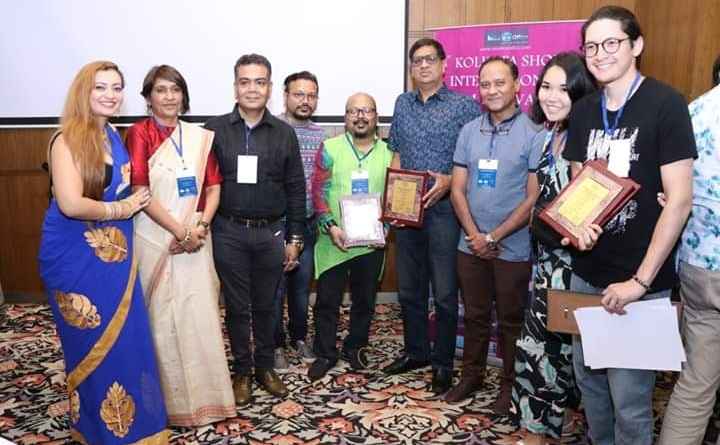 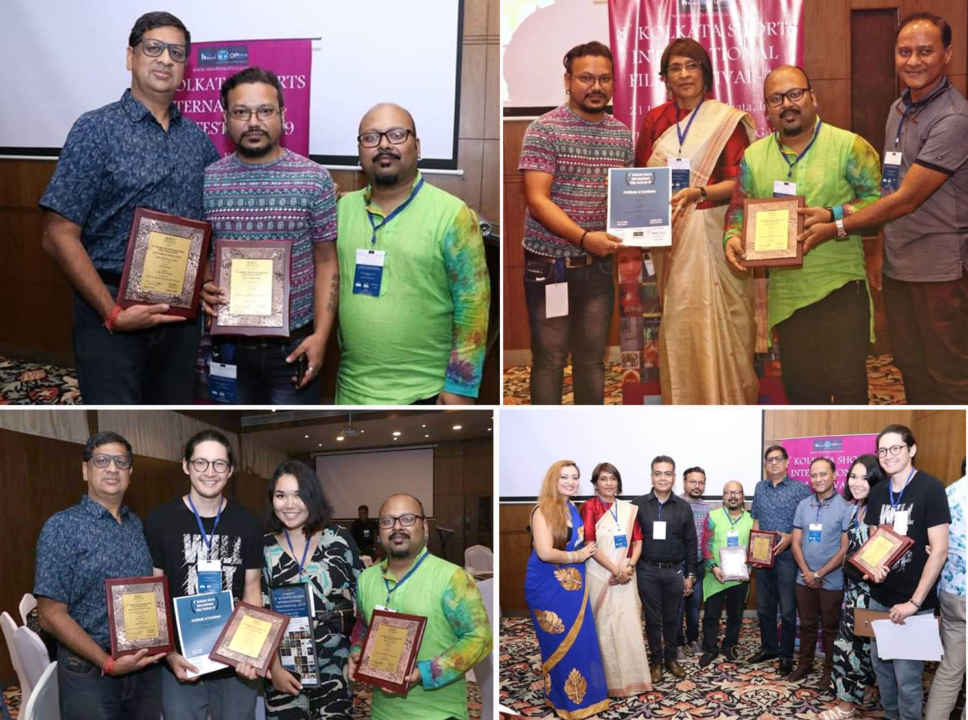 There are 60 more festival listings where GLOBAL LOVE has been sent, and the decisions are pending. This 21st July it will be screened at MONOTEL, for Kolkata shorts international film festival, along side all other award winning international films from different countries to be shown.

The story of Global Love is about three friends in Kolkata who love music and observes various essence of Love.   They stopover at a building where a couple in their 70s celebrating their 50th anniversary with the same compassion and feel that they had during their time of wedding. This aged couple’s next door neighbor is a young girl goes to meet her girlfriend who is waiting for her. These young girls share vivacious and bubbly relationship… carefree Love.
Further they catch a sight transgender and a man who meets on a busy road have yea, simple and regular friendly love. 3 friends sight shifts to this such a cute little dog who shares a beautiful bonding with his owner. Later these friends noticed a unconventional couple, Muslim girl and Christian boy, who is carefree yet rooted in Love with each other. They pass by a young cute guy waiting for his boyfriend and share sensitivity and warmth over a coffee.
Love here refers to the emotion of a strong attraction. It can be virtues of representing person compassion, affection and kindness towards other human, one self or animal.
Love, the word has variety of meaning in different contexts.
Love has no definite form ageless, love for anyone, puppy love, friendship love, unconditional love……. where age, sex, religion, gender, animal or same sex has no boundaries. 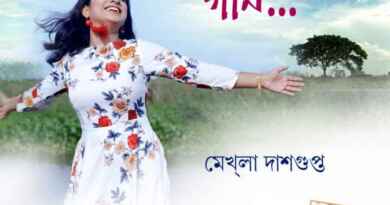 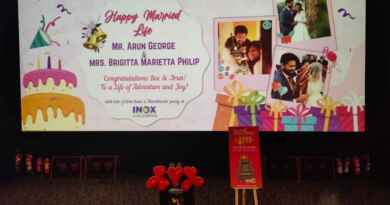 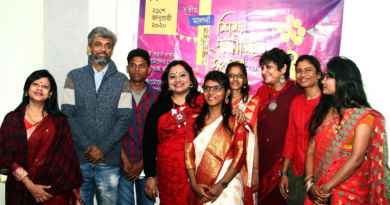