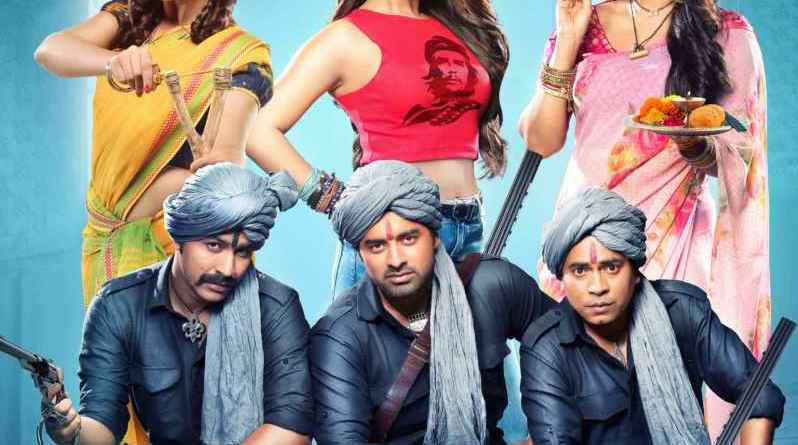 News Correspondent, abptakmaa, Kolkata, 23rd Nov 2019 : Jalsha Movies has always been trying to bring the best of Bengali entertainment with a wide array of movies for its viewers on the small screen. Decked with cinematic splendour and superior visual experience, the channel has always taken the onus to showcase new blockbusters for its viewers, since inception.

‘Bibaho Obhijaan’ is a funny and light-hearted story of married men and their planned escapade. Rudranil and Ankush who are childhood friends are utterly frustrated with the daily chorus and their marriage. Rudranil hates the fact that his wife Sohini, who hails from a village, is excessively superstitious and religious and is lost in her own world of television soap operas. Ankush, on the other hand, is fed up with his wife Nusrat, who is a bit too aggressive for his liking and is an activist spending most of her days protesting to social injustice and bad governance. Desperate to break free from their monotonous married live and doting wives for a few days, the two men cooks up a story and plan to escape the city. But through a series of confusions, they end up being abducted by the dacoit, Anirban Bhattacharya, with a speech impediment that makes him talk in stutters and spoonerisms. As it turns out, even the dacoit has a tragic love story.

Bibaho Obhijaan is a hilarious romp sure to entertain the viewers and make them forget their worries this Sunday. Publicity : Candid Communication. 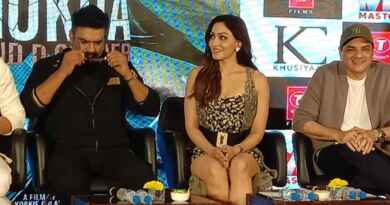 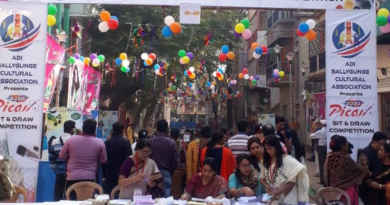 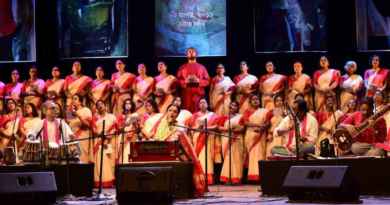