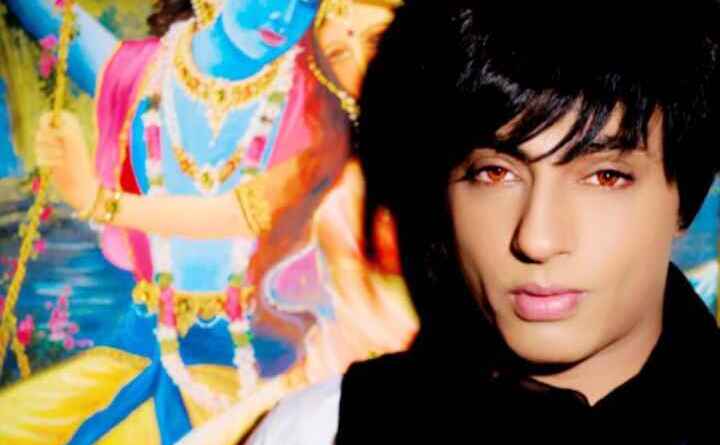 Ambar Bhattacharya, abptakmaa, Kolkata, 27th Oct 2020 : India’s first Oscar winning costume designer, Bhanu Athaiya’s demise shocked the industry. The legendary designer’s journey inspired a generation of fashion enthusiasts to take her legacy forward by stepping into Hollywood. Designer Rohit Verma has always looked up to the late fashion maven, not just as a senior in his field, but also for the fact that she opened doors of Hollywood to designers.

Rohit Verma mentioned that Bhanu Athaiya inspired him primarily to become a designer. He called the late designer “an institute” and a force to be reckoned with. Referring to the experiences she had, Verma says, “I used to be fascinated with how it used to be. She had a legacy and body of work. She always had a unique costume design to show. I realized then how tough it was for her to break the stereotype & create her own style.”

Designer Bhanu Athaiya was diagnosed with a brain tumour. For the last three years, she was bedridden due to paralysis. Her last rites took place at the Chandanwadi crematorium in South Mumbai.

Preserving and caring for our silks softly : Gaurav Agarwal