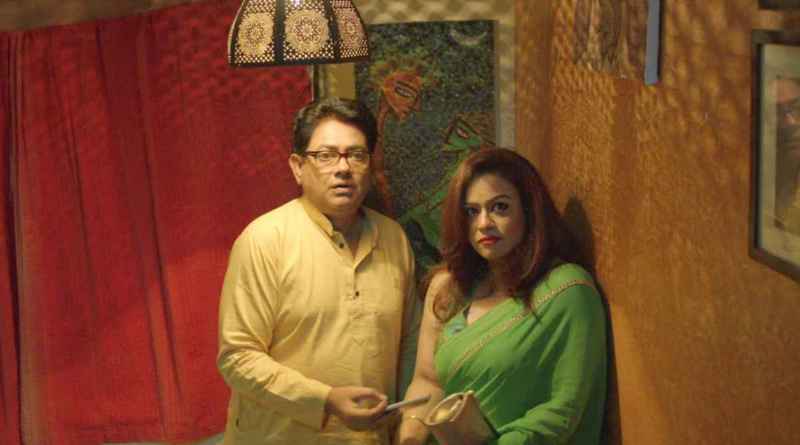 News Correspondent, abptakmaa, Kolkata, 9th Dec 2019 : Swagatam Film Production’s maiden venture Goodbye Beautiful is a path breaking short film that portrays a Trans-woman as a Lead Cis-woman for the first time ever in Kolkata. The movie has been selected for the official screening at the Dialogues –  Calcutta LGBT film and video festival, 2019..

The film, directed by Debadrita Bose, deals in the thriller genre. Watching a transgender person acting as a Lead Cis-woman is one of the most liberating take away from the movie. So it is also a movie about liberation from stereotypes.

The movie deals with loneliness, negligence, show-offs, male chauvinists, lust, politics and power play. The movie reaches the climax through several crossroads of fake relationships, promises and burdens of expectations of our modern-day lives. Debadrita Bose takes a few of cinematic liberties.

Debadrita says, “The story revolves around Mr. And Mrs. Das which are played by Shankar Chakraborty and Sudeb Suhana respectively. I first conceived the story keeping in mind Sudeb Suhana as my Mrs. Das in the movie. Then only I started my hunt for other character artists. I tried to portray here how powers have dominated weaker section of the society since eternity. Making ‘Goodbye Beautiful’ was difficult not only because we wanted to cast a transwoman in a cis character, but also because of the script and treatment we planned. This was our first attempt in this genre and throughout the process we had to go through several trails and errors and everyday our film was reborn. I would have never gathered the courage and put up with all the downers and tensions without the earnest support and involvement of my team.”

Shankar Chakraborty said, “This is the first time I played the role of a husband of a transgender actor. Initially, I could not believe she was facing camera for the first time. It did not take us much of a time to gel with each other and play husband and wife in the film. I appreciate the initiative of Debadrita and Swagatam for giving Sudeb Suhana the opportunity without any kind of discrimination.”

Sudeb Suhana added, “I am thankful to Debadrita and Swagatam for

choosing me for the character. In the entertainment industry, transgenders are generally subjected to the comedy genre. They are hardly ever offered a role of a Cisgender in mainstream media. We either get to play our original self or to be part of a cameo. All my co-stars in Goodbye Beautiful were warm and helpful. Acting was never challenging for me as I believe that since our birth till death we all act to adjust with life. I personally follow actress Rekha a lot for her delicate but strong womanly attitude.”

Kamalika Banerjee, who plays a key role in the movie, said, “Since the very beginning I was sure to be part of the movie. Apart from the strong storyline, the making of the movie itself throws a social message. We as a team went against the social boredom and dealt with a casting where a transgender plays the role of a lead Cis-woman. I am very proud of the movie.”

Swagatam further added, “For now our plan is to send the movie to different film festivals before selling off the product to any commercial platform. The appreciation of the movie would be more satisfactory for me than the financial profit.” Publicity : Carpediem Communique. 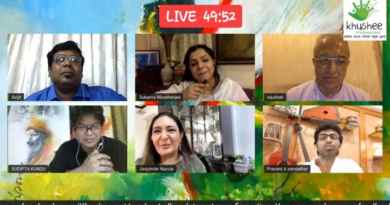 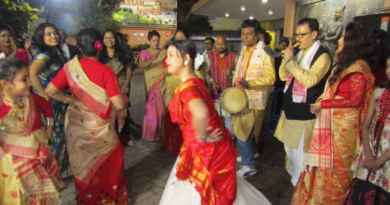 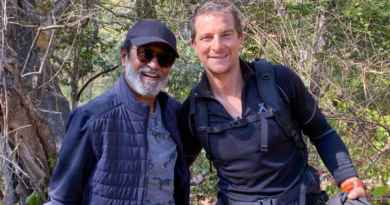