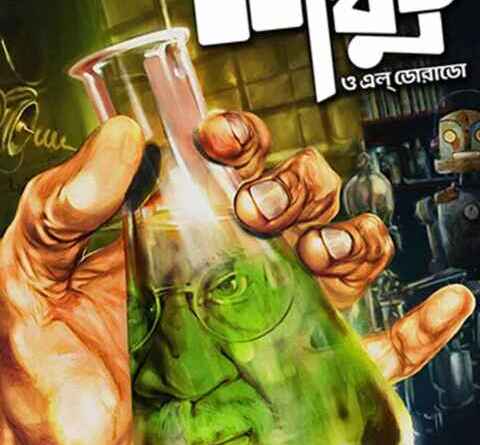 Desk Correspondent, abptakmaa, Kolkata, 22nd Sept 2020 : Jalsha Movies has always been trying to bring the best of Bengali entertainment with a wide array of movies for its viewers on the small screen. Decked with cinematic splendour and superior visual experience, the channel has consistently taken the onus to showcase new blockbusters for its viewers, since inception.

The central plot revolves around the journey of Professor Shonku, a renowned scientist and an inventor, to the heart of Amazon Rain Forest. His quest is to discover the mythical city of El Dorado.The movie shapes up how Nakur Chandra Biswas of MakardahavistsShonku in his house in Giridh. Shonku realizes that Nakurbabu has a supernatural power to read others mind and to see future. Nakurbabu during this meeting also warns him about the upcoming incidents of Sau Paulo. Seeing his extrasensory power, Shonku goes to Brazil with Nakurbabu to join a science conference and the mystery starts which ends in a fabled city in the Brazilian Amazon.

About Star India:
Star India has defined the Indian media landscape for more than 25 years, and today is one of the country’s leading media conglomerates, reaching more than 790 million viewers a month across India and over 100 other countries. Star generates over 30,000 hours of content each year and broadcasts 60+ channels, reaching 9 out of 10 C&S TV homes in India.

Star India is making quantum leaps in transforming sports in the country, with 16 sports channels, Star’s is the country’s leading sports network and one that is helping India become a multi-sporting nation.

Star is also driving the agenda on digital consumption in India with its digital content platform Hotstar, which is amongst the fastest growing in the world and is increasingly becoming the first port of call for internet adopters in India. 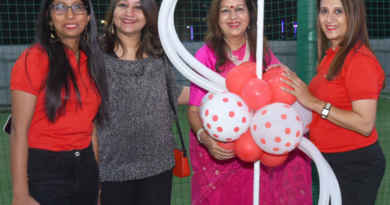 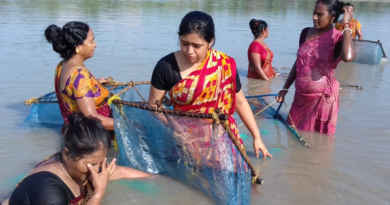