News Crrespondent, abptakmaa, Kolkata, 25th Nov 2019 : Unmasking criminals and uncovering the different facets of crime, ‘Sansani’, India’s noteworthy crime news show completes 15 successful years on ABP News.
Known for its uniqueness, Sansani is a first-of-its-kind crime news show, innovated and curated by ABP News. The journey of the show has been remarkable and has garnered tremendous popularity in the industry.

Since its inception in 2004, Sansani has held a special place in the hearts and minds of its viewers. The show deals with exposing criminals, making viewers aware of the current crime scenario, and also providing solutions on how to deal and cope with the rising crime in the country.  Apart from being the first of its kind, Sansani was also the first crime show to have deployed a helpline for the common people and engage with the viewers conversationally.

Having completed 5000 episodes, Sansani’s showrunner, Mr. Shrivardhan Trivedi has become the first anchor in the history of Indian television to host the longest running crime show for which he was felicitated by the World Book of Records. Over the years, the show has received tremendous appreciation from its viewers and has been highly acclaimed by industry critiques and celebrities alike.

Speaking on the success of Sansani, Mr. Avinash Pandey, CEO, ABP News Network said, “Amidst a wide variety of content in the market, having a long-standing show in the crime segment is a huge milestone for us. We believe in keeping our viewer aware and Sansani is one such show which sensitises mass about crime. Having maintained the consistency for 15 years, is a huge indicator of the unique calibre of the show. Sansani has amassed a great amount of love and support from its viewers, to whom we are forever grateful.”  Publicity : Adfactor. 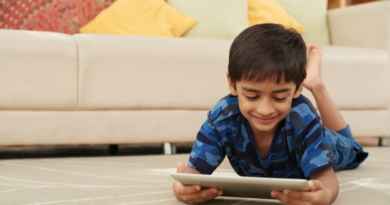 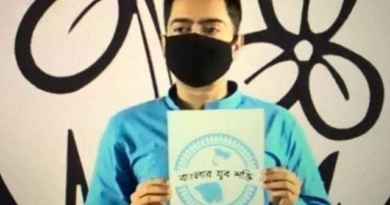