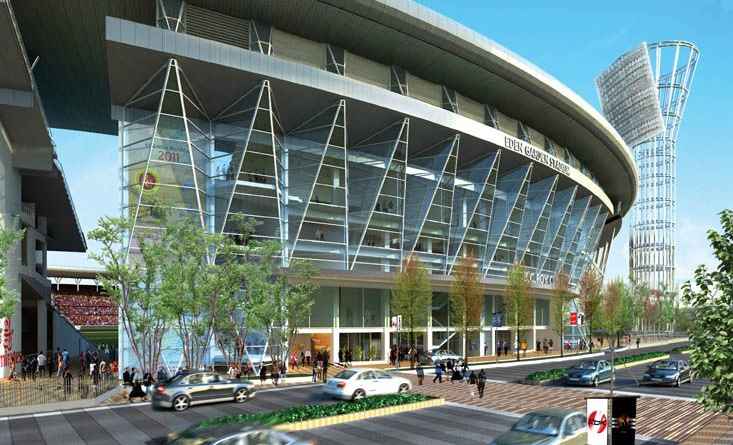 Ambar Bhattacharya, abptakmaa, Kolkata, 10th July 2020: Kolkata Police has requested The Cricket Association of Bengal to make use of under galleries for makeshift quarantine facility for Police Personnel on urgent basis. There was an emergent meeting held today at Lal Bazaar with CAB officials and thereafter a joint inspection was undertaken at Eden Gardens. Among the CAB Office Bearers, Avishek Dalmiya (President, CAB) And Snehasish Ganguly (Hony. Secretary, CAB) were present during the inspection. It has been decided that under galleries of E, F, G and H blocks would be used to set up such facilities. In case, more space is required, then J block might also be used. Such areas would be thoroughly segregated as a safety measure. Since, the Administrative functioning majorly happens at Club House, adjacent blocks (B, C, D, K and L) would not be used for it,

allowing the Association to use them for conducting its activities and / or for its administrative works. “It is our duty to help and support the administration in this hour of crisis. The quarantine facility would be used for Police personnel who are covid warriors. The under galleries which would be used at E, F, G, H and J Blocks would be properly segregated and secured from the balance areas. The arrangement agreed between Kolkata Police and CAB would ensure that areas used for cricket and administrative Activities remain unaffected”, said Avishek Dalmiya, President, CAB. The groundsmen and other staffs would be shifted to the dormitories and other safer spaces in B, C, K and L blocks inside the stadium. Publicity : Carpediem Communique.

LG ELECTRONICS brings exciting offers this festive season to celebrate like never before, Chance to win a Mercedes Benz Car 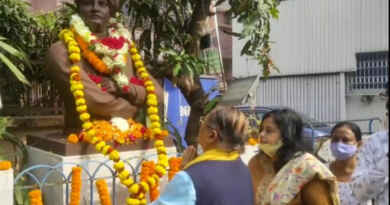 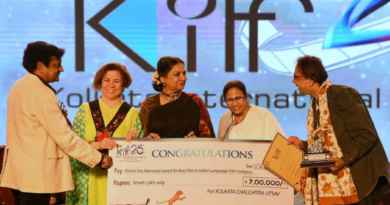