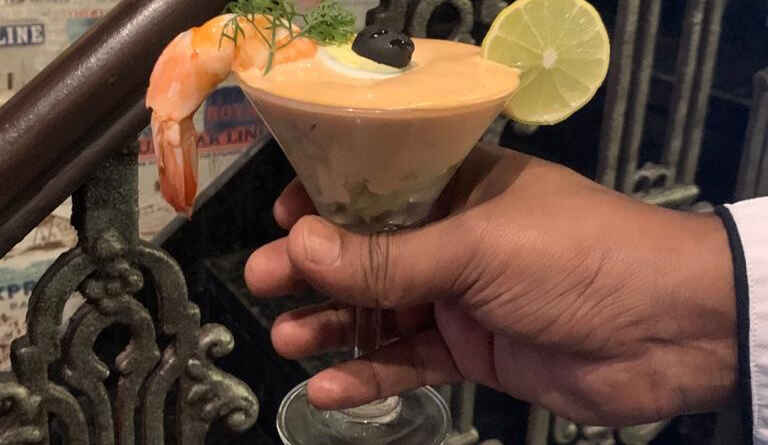 News Correspondent, abptakmaa, Kolkata, 24th Nov 2020 : Chapter 2, Kolkata’s only retro dining restaurant has opened their all new boutique outlet at Southern Avenue, extending the nostalgia of a bygone era of the 1940s to 1970s to South Kolkata where Anglo Indian Food & Live Music culture was much revered. After the success of the first outlet at Mani Square, Chapter 2 at Southern Avenue has also been conceptualized and recreated along similar lines with the aspiration and determination of reminiscing the almost lost, old world gastronomical and musical charm of Park Street and Chowringhee for the people residing in the Southern part of Kolkata.

With a seating arrangement for over 60 people, the decor of the boutique outlet has been planned in accordance with its retro theme, with every minute detail been paid heed to, therefore reminding one of the exuberant charm that the 50s, 60s and 70s era boasted of. From a retro theme to live musical performances along with real life displays of Michael Jackson in an ambiance made even more nostalgic with dim lightning, national award winning art director, Mr. Nitish Roy has been triumphant in recreating a bygone period, the execution of which has been undertaken by Mr. Khayrul Islam. Further, Chapter 2 has roped in acclaimed mixologist Ms Ipshita Chakraborty whose alchemy is perfect for a crowd that demands attention to details. Ms. Chakraborty entered the world of bartending in the year 2017 and there has been no looking backwards for her since then.

Further, the executive chef at Chapter 2 shares a cavernous history with old Kolkata Park Street as his grandfather was a chef in the renowned effervescent restaurant Skyroom which boasted of having guests of an international diaspora. Being profoundly inspired by his grandfather the chef carries forward his legacy and brings the same to the kitchen of Chapter 2, endowing the guests a gastronomical journey down the memory lane. The costumes of all staff members of Chapter 2 have been designed by an ace fashion designer, keeping in mind the theme of the restaurant and to recreate the look of times long gone. Chapter 2 intends to transport their customers back in time as they indulge in their favourite continental delicacies accompanied by sonorous music

Park Street, where Louis Banks with fiery Pam Crain crooned at Mocambo and later at Blue Fox and feisty Usha Uthup had everybody stomping on the dance floor at Trincas. With the music and entertainment, Calcutta evolved as a roboust dining destination in the country which commonly came to be known as the Continental cuisine. With the food, it was musical culture that added to the peerless ambience which had people coming to Park Street from all corners of the world so as to not miss out on the escapade. Chapter 2 also aims to recreate the same, with having the provision of live musical performances, a rarity in the city of joy. Timeless Retro Classics, Rock, Jazz and Blues will be performed by musician Samantak and others to go with the cuisine along with an arrangement for the customers to request some of their favourite songs to be performed live so as to make their experience even more personal and special with their near and dear ones.

“No account of the history of Calcutta (now Kolkata) would be complete without the mention of the nightlife and the foodscape of Chowringhee and Park Street in mid 90s. With Chapter 2, we chose to remember the Calcutta of those bygone days and recall the swinging 1960s and 1970s when the city used to party throughout the night, as we embark on another beautiful journey, bringing the retro dining experience right to the heart of South Kolkata. Both of us had undertaken a detailed research on European culture and their riveting music by touring England and various other European countries to make Chapter 2 the perfect amalgamation of retro food, music and ambiance which takes our patrons to a nostalgia laden experience”, said Shiladitya & Debaditya Chaudhury, Founders, Chapter 2.

Chapter 2’s newly opened outlet is located at P-377, Hemanta Mukhopadhay Sarani, Southern Avenue, Kolkata – 700029. The restaurant offers a number of specialties like Prawn Cocktail, Pork Chops, Seafood Risotto, Egg Benedict, Prawn On Toast, Beef Stroganoff, Schnitzel , Chocolate Mousse and Caramel Custard among many others a thus bringing together all the specialties of Kolkata’s iconic old world continental restaurants under one roof. The restaurant also prides on a wide range of mocktails like Wake Me Up, Purple Elixir and On The Beach and cocktails such as Tropical Dance, Raspberry Old Fashion and Paloma among many more.  The idea behind opening a new outlet was to bring to South Kolkata the magic of bodacious continental delicacies along with the nostalgia of a bygone era, giving the food connoisseurs a chance to raise a toast to some good food, music and fun times while also allowing the younger generation to get the feel of a timeless experience. Publicity : Sagittarius Communications. 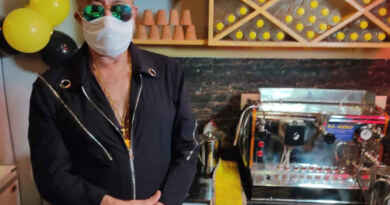 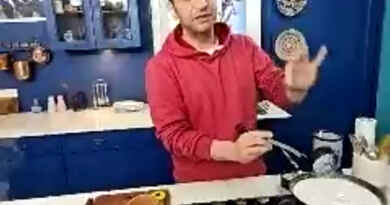 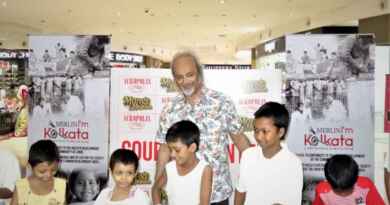