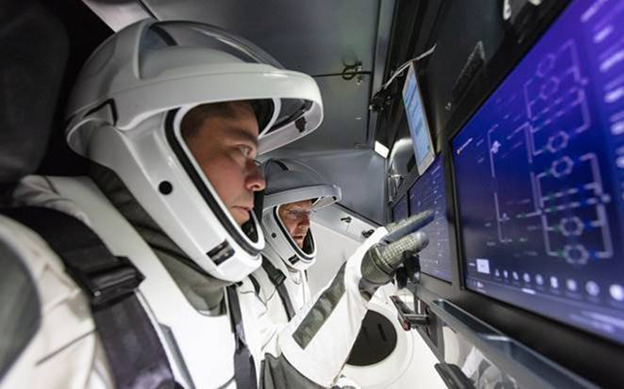 News Correspondent, abptakmaa, Kolkata, 30th May 2020 : Discovery and Discovery Plus announced their plans to document history in the making at the NASA launch of SpaceX’s Crew Dragon capsule on Saturday, May 30 at 3:22 PM EDT from the Kennedy Space Center in Cape Canaveral, Fla. The event marks the first crewed space mission to be launched into orbit from U.S. soil since 2011. SPACE LAUNCH: AMERICA RETURNS TO SPACE, a multiplatform event, will take viewers inside the launch, set to be showcased on Discovery, Science Channel on June 08 at 9 PM.

Viewers can also stream the show by downloading Discovery Plus app. The multiplatform event will also feature some of the biggest names in entertainment with appearances by global superstar Katy Perry, TV and Internet personality Adam Savage, former NASA engineer and YouTube sensation Mark Rober and other surprise celebrity guests. It will also include expert insight by former astronauts Mike Massimino and Karen Nyberg; active astronauts Jessica Meir and K. Megan McArthur and; NASA Administrator Jim Bridenstine as well as an interview with Astronaut Chris Cassidy from the International Space Station (ISS). Publicity : Carpediem Communique. 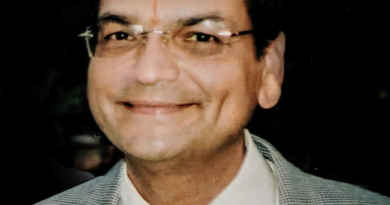