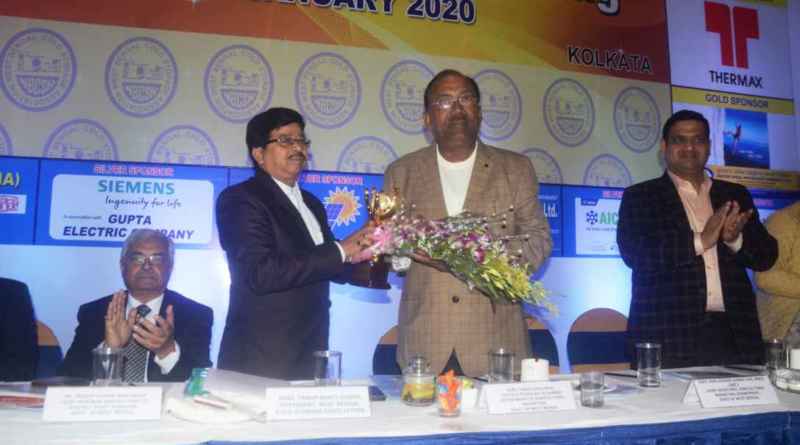 On this occasion, Sri Tarun Kanti Ghosh, President of the Association highlighted, “The pivotal role of the cold storages in preservation of agricultural produce especially for potato and drew attention of the authorities to various factors which affect the Industry and the related population of Labour, Farmer, Trader etc”.

In spite of delayed sowing of seeds & untimely rain coupled with 2% to 3 % less cultivation during the current year, production of potato was expected to be around 105 lakh ton which is 10% higher than that of last year. Domestic consumption in West Bengal being 65 lakh ton the balance production needed to be marketed outside the state. Training under Govt. initiative was suggested for farmers to maintain proper grading, curing, and assortment & packing in quality Leyno bags of weight 55 grams (minimum) for storable potato; standardization on the above was also suggested.

In view of periodical rise in input cost and cost of capital for cold storages, demand for raising cold storage rent to Rs 180/- per quintal because cold storage rent in other potato producing states varies from Rs 200/- to Rs 250/- per quintal. Further, it was suggested that cold storage rent calculation should be based on 90% storage capacity instead of 100% storage capacity as utilization of 100% capacity is rarely experienced. Concern for exorbitant cost of obtaining fire license was raised at the occasion and immediate release of notification on reduced rate for issuance of Fire License was solicited. He also requested intervention of the Authorities for publishing the rates for Panchat tax & Trade License fees for different areas.

It was suggested that discussions on review of Cold Storage Act 1966 should include:

He insisted that current storage capacity offered by the store units in West Bengal is enough for preservation of potato produced in the state and in view of reduction in demand for produce of West Bengal in states like Jharkhand & Bihar, available storage capacity of the state needs to be restricted to the current level for at least five years. He also laid special emphasis on industry-friendly business environment in the state and practice of simplified Rules & Regulations, Time-bound actions, Fair & logical dealing of issues concerning conduct of business. Publicity : Media Connect. 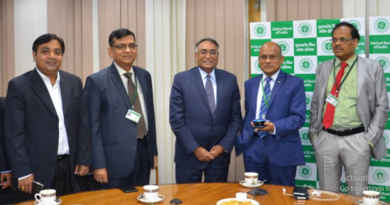 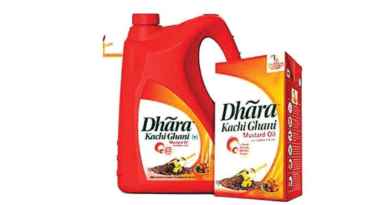