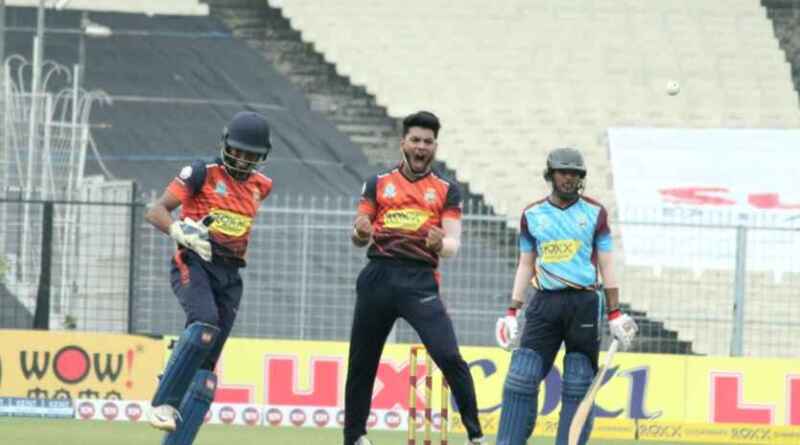 In a low scoring tie Tapan Memorial won the toss and elected to field. Batting first Customs put up a fighting 121 for 8 under a partly cloudy sky on a nippy Thursday morning. Tapan Memorial in reply could only muster 110 for 8.

Tapan Memorial’s applecart was dislodged by some stingy incisive bowling by Karan Lal who returned with figures of 13 for three from his four overs. His efforts broke the back of Tapan’s attack and set up the other bowlers. Inspired by Lal, Shreyan Chakraborty and Abhilash Semiwal bowled superbly at death to clinch the winner.

Later Man of the Match Karan Lal said: Very happy to win this match. We lost a close encounter last time so this match was very important for us. It was a close one too and I believed our total of 121 runs was enough on this surface. We bowled accordingly, didn’t experiment much and palyed simple cricket.”

With a highly get-able 22 runs from the last two overs, Shreyan came in to bowl and picked up Tarun Godaria and Prayas Roy Burman in two successive deliveries to put pressure on Tapan. The 19th over over yielded two wickets and 5 runs.

Abhilash came in for the 20th over and bowled with control and pace along the corridor of uncertainty. Kaif Ahmed well set on 22, missed the first two deliveries, managed a boundary, but with pressure mounting he holed out to Karan Lal on the fourth ball to put paid on Tapan Memorial’s hopes.

Shreyan said after the match: “I was calm, I had faith in my abilities and i backed myself to deliver at that stage.”

Earlier, batting first Customs reached a respectable total thanks to Agniv Pan’s cautious aggression. His 48 off 41 balls on wicket that played tricks propped up the Customs total and set the tone of the match. 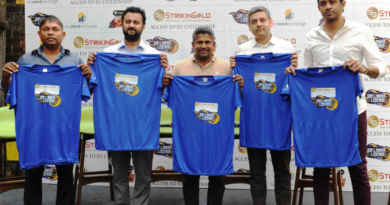 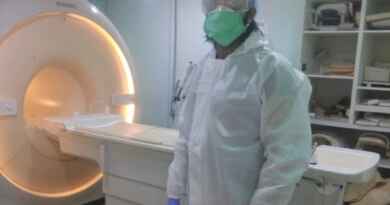