Ambar Bhattacharya, abptakmaa, Kolkata, 1st Dec 2020 : With no fewer than 160 full internationals played in November, including qualifiers for the FIFA World Cup™, CAF Africa Cup of Nations, and UEFA EURO 2020, the latest edition of the FIFA/Coca-Cola World Ranking sees plenty of movement.

While the podium remains unchanged, Belgium have widened the gap on their immediate pursuers France. Third-placed Brazil are closing in on Les Bleus after extending their perfect start in South American qualifying for Qatar 2022.

Despite the lack of movement at the summit, there are some familiar faces back in the Top 10, with Mexico (9th, +2) and Italy (10th, +2) making their return after nine and four years respectively. Croatia (11th, -2) and Colombia (15th, -5) are the two teams dropping out.

However, the biggest climbers this month are two other African sides: Equatorial Guinea (134th, +10) and Burundi (138th, +10). The former shone in back-to-back victories over Libya (111th, -9) in AFCON qualifying, while the latter first drew and then beat Mauritania (101st, -3) in the same competition.

Readers are reminded that, for the purposes of UEFA‘s preliminary draw for Qatar 2022 which will take place on 7 December 2020, the 55 participating teams will be divided into six pots on the basis of November’s FIFA/Coca-Cola World Ranking.

The method used to calculate positioning in the World Ranking is explained HERE.

The next FIFA/Coca-Cola World Ranking will be published on 10 December 2020. 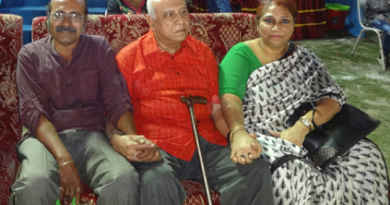 Legendary Indian Footballer Shri P.K.Banerjee has been admitted for treatment at Medica Hospital 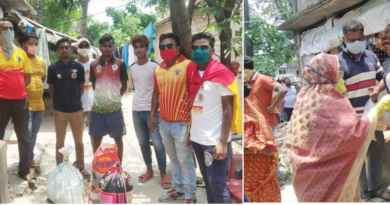 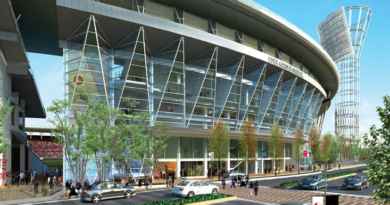