This digital programme, for footballers under the age of 16, will include an interactive training session and an informative session for each player. The interactive training session, which will open the doors for a limited 60 players in each of its four sessions, will weigh on the physical and technical development of the players. Two out of the four sessions will be conducted on December 7 (Monday) and December 9 (Wednesday), while the remaining two will be held in January. The informative session will see 300 participants, including parents, over two sessions – one on December 11 (Friday) and one in January, and will focus on the nutritional, psychological and tactical development.

In addition, a webinar will be conducted with players of the Manchester United U-18 team for young players from India, SAARC, and the Middle East to discuss grassroots football. The Digital Masterclass programme was launched through a virtual fan party, where Manchester United legend Denis Irwin interacted with around 200 young footballers and their parents.

Rajesh Dahiya, Vice President, Marketing, Sales and Service (India, SAARC and Oceania), Apollo Tyres Ltd,said, “Over the years, we have been working towards the development of football at the grassroots level in India, and United We Play programme is a step forward to ensure that. As the new normal is emerging — with digital events taking precedence over physical events, we felt that it is important to ensure the continuity of the programme so that the children get a unique opportunity to engage with, and learn from one of the most iconic clubs in the world.”

The first season of the United We Play programme was launched in Mumbai, back in January 2020. The programme reached out to close to 4000 players and their parents through workshops and trials. Unfortunately, due to the unprecedented coronavirus pandemic, on-ground trials of Under-13 and Under-16 footballers could be conducted only in 6 out of 10 planned cities – Delhi, Chandigarh, Goa, Mumbai, Guwahati and Kolkata. The top 20 standout players across the six cities will be invited to participate in the second edition of the programme.

In addition to being the Global Tyre Partner of Manchester United Football Club, Apollo Tyres, in India, has a presence in Indian Super League (ISL), being the principal sponsor of Chennaiyin FC. Publicity : Eastman Communications. 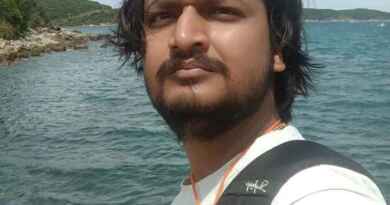 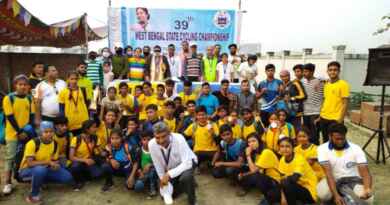 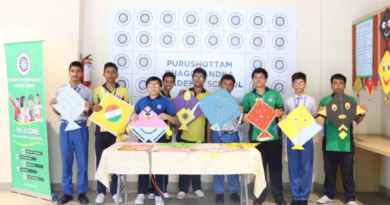