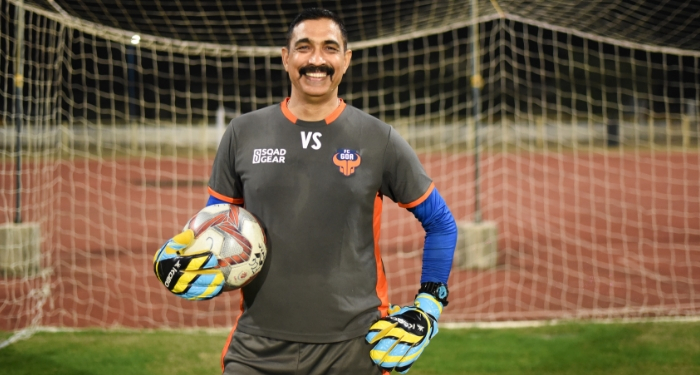 Ambarnath Bhattacharya, abptakmaa, Kolkata, 13th August 2019:  The monsoon in Goa has presented nothing but sombre-looking skies. The downpour has been relentless, leaving the weather as well as the mood dampened.

their stride. They have dreams to chase. Monsoon rains and the troubles that come with it are nothing but an after thought. It’s hard to envision sunny days underneath these cloudy skies, but an hour into their practice, you can envision a bright sunny picture for these young lads.

Enthusiasm is not something that the FC Goa Developmental team lack. All under 23 with their best footballing days arguably ahead of them, this bunch is geared up for whatever life on the pitch throws at them.

The young Gaurs are the first ones out on to the field this season as they look to replicate the successes of last season. And crucial to that would be to put up another solid show at the back as they look to find rhythm on a side of the field where the word ‘rhythm’ is not always associated with.

But for this team, everything starts at the back. Helping them get in sync is 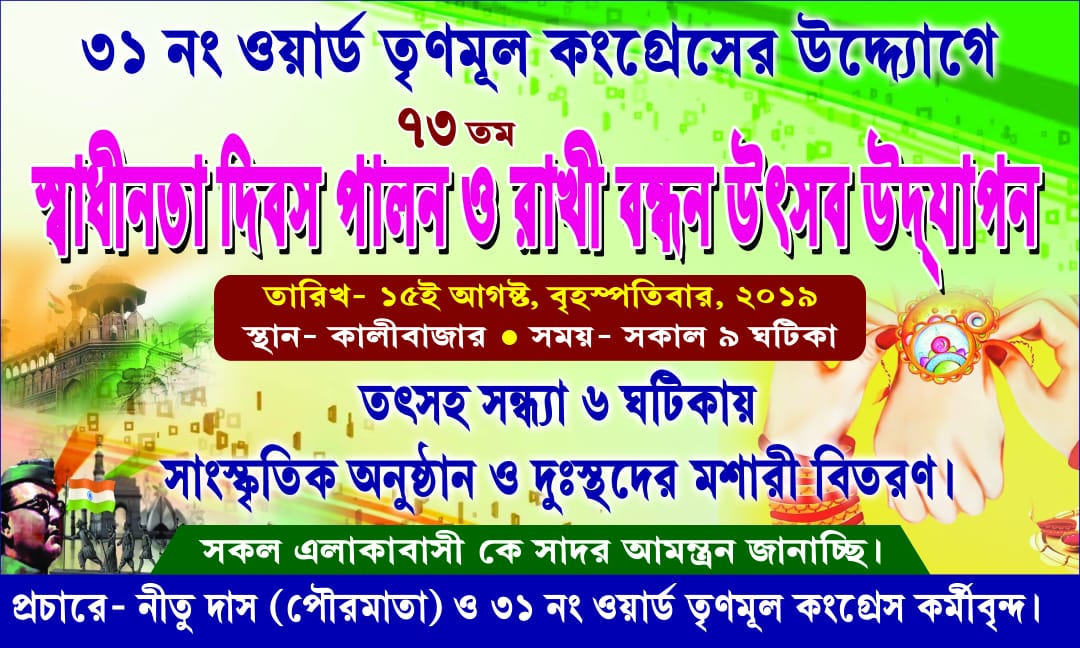 Virender Singh. The former Indian goalkeeper, who helped India record a famous win over the UAE in 2001 thanks to his clean sheet, now sees himself in a very different role. Mostly tasked with leading the goalkeepers in the first team, he is now lending his hands to get the custodians up to speed for the Dev Team as they look to conquer the pitches in Bengal for the Durand Cup.

“Things have changed a lot from our days. There is a method to the madness as they say,” says the man who was the goalkeeper coach of the Indian team under Stephen Constantine during his first stint with the Blue Tigers.

“Our style demands much more from a goalkeeper than any other side in India,” states the veteran. “The goalkeeper is an integral part of our philosophy as they act as the first point of our attack – quite literally. We like to play a brand of football that encourages passing and that includes the goalkeeper who have to be not only good with his hands, but also with his feet.”

“It was different in our days, the goalkeepers used to practice amongst themselves. We used to run, stretch and then just do drills that have been going on for generations. Things have changed now.

“There are precise trainings designed at helping one side of the game for the keeper. Playing with the ball – it has become a key ingredient for success.

“You see the biggest clubs in the world. They are ready to pay huge amounts to get a keeper. And not for one who can just protect their goals but also help in building their attack from the back. Players like Neuer, Lloris, Ederson and Alisson have changed the perception of a keeper’s value in modern-day football.”

FC Goa has seen Mohammad Nawaz graduate from the Developmental Team to the First Team last season and this year it is Shubham Dhas who will be practicing with the big boys.

Tasked with protecting the goal for the Developmental team this year is Dylan D’Silva. Among the probables for the U17 World Cup in 2017, the keeper can feel a difference from what he was two years back.

“I think I have improved considerably,” states the teenager. “I would say not only in terms of agility, fitness and technique but also game play. We form the focal point of the start of an attack and for that we have to get better at playing with our feet.”

Amongst the new recruits is Guidle Syiemlieh. Roped in from Royal Wahingdoh, the Shillong native is slowly but steadily getting there.

“Goalkeeping is not something that is really taught with much zest at the grassroots level. Most of the Indian keepers start off due to raw ability and athleticism, so it takes some time for us to get into our groove. The challenge is real. It’s a steep learning curve but I think this is the best decision I have taken (joining FC Goa). There is a culture here of developing the players. Players are getting promoted from within the system and I know I can make it if I put in the effort,” said Syiemlieh.

Dylan drew rave reviews for his brilliant one handed save in added-on time of the Developmental Team’s first game of Durand Cup.

“It’s one facet which is still taken as a luxury in Indian football, but moving forward this should be par,” says Virender Singh. “People will start recognising the fact that they need to utilise all 11 players when moving forward. And we are here to ensure that FC Goa get there first.”

There is a new generation of goalkeepers coming to Indian football – ones who can not only get you the clean sheet but also draw out opponents and play the delectable through balls that cut open their back line. Publicity : Perfect Relations. 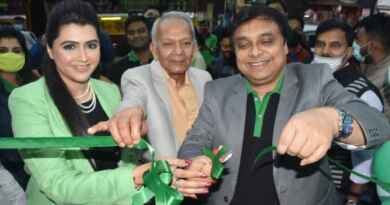 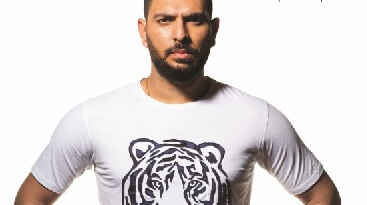 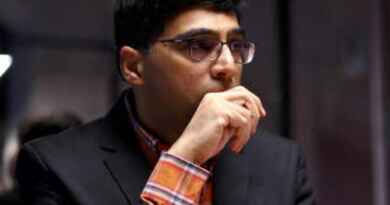