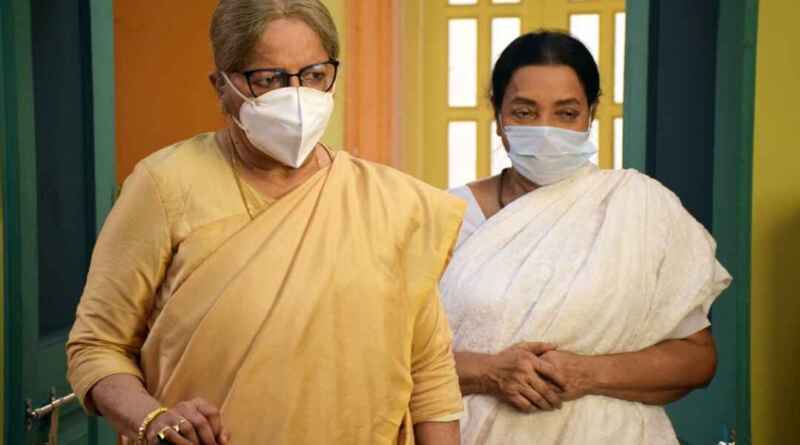 “The ongoing global pandemic has not been kind and caused a great damage to the Entertainment sector. It has directly hit the livelihoods of so many people related to the television industry. Despite all the challenges, we at Aakash Aath stayed committed to our audience and thus, are launching these two new serials, ‘Briddhshram 2’ & ‘Balika Badhu’. The story of ‘Aamar Thikana Tai Briddhashram’ emotionally appealed to our viewers and Aakash Aath lived no stone unturned to fulfill there demands. We are now doing that with ‘Briddhashram 2’. Whereas ‘Balika Badhu’ is based on the eponymous novel by Shri Bimal Kar which has a timeless appeal. We are hopeful that our audience will cherish our new prime-time programs”, said Ms Eshita Surana Poddar, Directors, Aaksh Aath.

“Aakash Aath is all set to launch two new mega serials, Briddhashram 2 and Balika Badhu, the channel will revamp its Prime-time slot to introduce more programs like these, so that our viewers can engage more”, Ms Priyanka Surana Bardia, Directors, Aaksh Aath.

Briddhashram 2 takes forward the previous story ‘Amar Thikana Tai Briddhashram’. The story here will revolve around the topsy-turvy relationship between Yashoda and her family members where an old age home named ‘Sesher Kobita’ will also be the crux of the storyline. Lily Chakraborty will be essaying the titular role ‘Yashoda’ in this serial.

Written by noted author Shri Bimal Kar, Balika Badhu, on the other hand, tells the story of a young girl who gets married before she is old enough to understand what marriage all is about. The story is portrayed against the backdrop of Indian freedom struggle. Gradually the young girl and her school-going husband grow as a couple and begin to love each other. 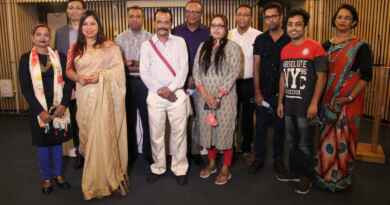 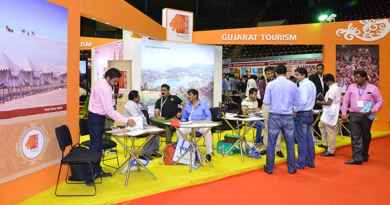 30th edition of TTF Kolkata concludes with an overwhelming response 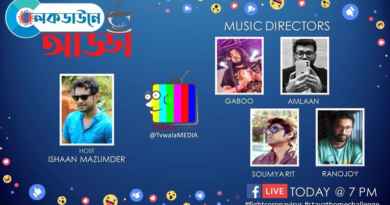