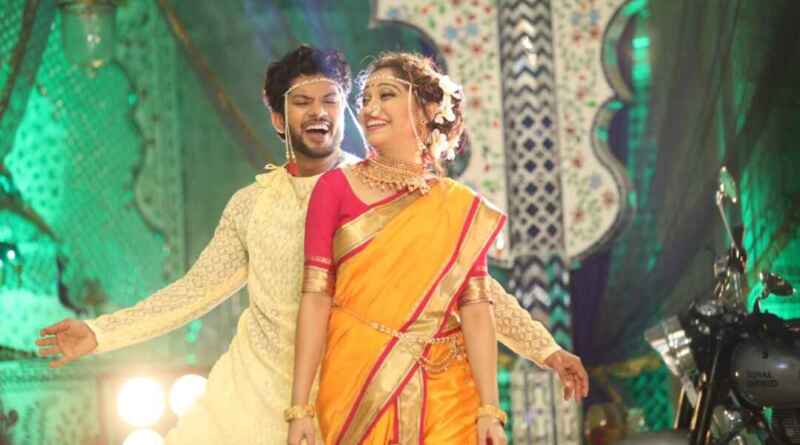 Ambar Bhattacharya, abptakmaa, Kolkata, 24th Dec 2020 :Bollywood actor Sushant Pujari won the audiences’ hearts with his performance in his blockbuster film alongside Varun Dhawan and Shraddha Kapoor, ABCD. In addition to starring in films, Sushant has featured in a couple of films as well including director Remo D’Souza Street Dancer 3D. Now, heartthrob Sushant is dancing with stunning actress Amruta Phadke in ‘Dadla Bulletwala’ Marathi music video. The conceptualization of the song has taken a lot of time and the song is expected to establish the right connection and rapport with the audience. It is going to be a mixture of Marathi and Hindi with aesthetic lyrics that will soothe everyone’s mind.

Talking about it Sushant Pujari says, “As the title suggests, ‘Dadla Bulletwala’ is high on love, Masti, and emotions. I had a great time shooting for the song. The song is catchy and hummable and I’m sure the audience is going to enjoy the song and get Masti and Dhamal.”

Cinematographer Abhijeet Patil has done the cinematography of ‘Dadla Bulletwala’. The song has been penned and composed by Shreyas. The talented lyrics-composer has previously composed music for Marathi movies. Also Shreyas had composed a song for BCCI India in the ICC Cricket World Cup 2015. Amit Baing, who directed and choreographed ‘Dadla Bulletwala’, has been active in the film industry since 1996 and has been working as a choreographer for the last 10 years. Along with Hindi movies like ‘Saheb Biwi Aur Gangster’, ‘Jab Tum Kaho’, He has also done the title song of the first and second seasons of ‘Bigg Boss’ reality show.

The collaboration of ‘Dadla Bulletwala’ music video is co-produced by Signature Tunes and AB Entertainment along with Producer Bhakti Tushar Dalvi and Nikhil Chandrakant Patil. If you are a music lover you must look out for this track across all the platforms in India. You are sure to put the song on repeat mode in your playlist. Publicity : Aspire Communication. 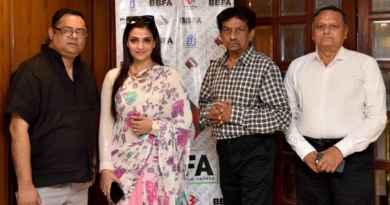