Ambarnath Bhattacharya, abptakmaa, Kolkata, 19th Sept 2019 : Renowned Bangladeshi actress, Jyotika Jyoti is making her Tollywood debut in National Award winning director Pradipta Bhattacharya’s film “Rajlokhi O Srikanto” based on Episode 1 of Sarat Chandra Chattopadhyay’s novel of the same name. Playing the lead role of Rajlokhi (Pyaribai) opposite Ritwick Chakraborty as Srikanto, Jyotika believes this is a dream come true launch pad for her to showcase her talent and work with such a wonderful team in Tollywood.

Jyotika came to India to work in a short film with SRFTI when she landed up the enviable role of Rajlokhi.

The film is set to release across theatres on September 20th, 2019. Recently Jyotika Jyoti’s birthday was celebrated at Anderson Club where Jyotika shared her feelings for Bengali Film Industry and her personal attachments with Bengali Film. Publicity : Supreeta Singh. 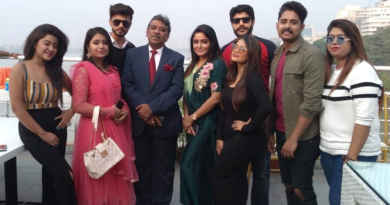 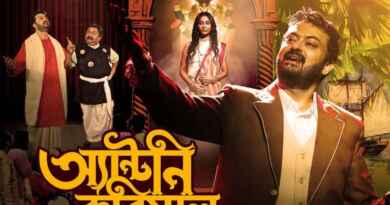 Jalsha Movies Originals A New Endeavour, as an Ode to the Rich Bengali Theatre Culture on Television 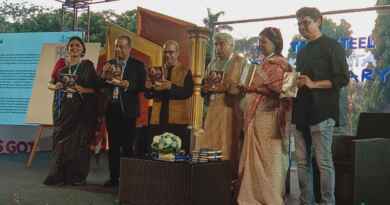