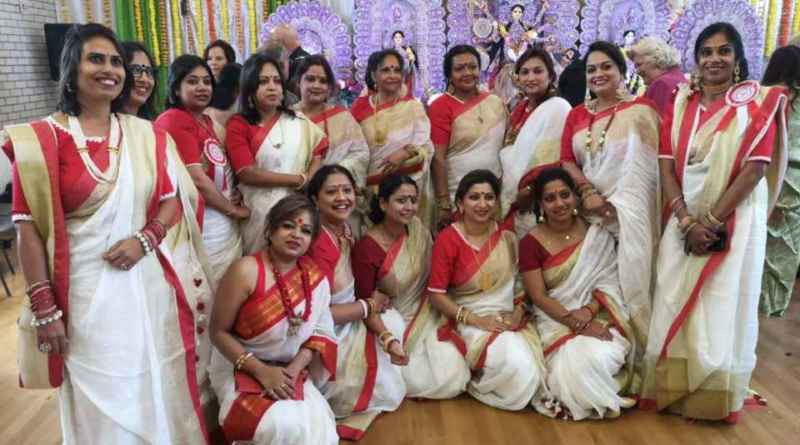 Desk Correspondent, abptakmaa, Kolkata, 27th Oct 2019 : At the onset of Durga Puja, the biggest festival of the Bengalis all over the world, Roshni Mukherjee, founder of Myosutra, came up with an initiative called, “Aajker Debi”, to celebrate the arrival of Maa Durga and engage women of  the Asian diaspora in London and surrounding counties. The competition changes the mindset of a stereotypical ‘Sharod Sundori which gives every woman the confidence and the reassurance to accept her flaws and imperfection and gives an opportunity to speak up in public. Like Durga Ma, all women have invisible ten hands and she should be celebrated everyday. Much celebrated  Durga Puja organisations like Chelmsford, BCS Reading and RBBA Slough performed the contest “ Aajker Debi” during the the festival days.

Speaking on the same, Roshni Mukherjee, Founder and owner of Myosutra said, “We were as excited to meet the women who are “Aajker Debi” as we were to meet the Debi that is Maa Durga, herself! The event saw an overwhelming participation of women from all communities. The winners were gifted with Bengal Baluchori sarees.

At Chelmsford, Essex the event was graced in presence of the Mayor and Deputy Mayor of Chelmsford. All members of the Puja were dressed up in traditional Laal Paar Sarees by Myosutra.

The Chairperson of the organising committee at Chelmsford Durga Puja mentioned “At Chelmsford we proudly hosted Myosutra’s Aajker Debi. It is a unique concept and a platform for getting women to speak about their everyday life experiences to describe how they perform multiple roles to become the modern day Debi”.

Throughout the Puja festivities, women in the United Kingdom were spotted wearing Myosutra sarees and jewelleries and they were no less than keeping to the fashion trend followed in Kolkata and India. Roshni Mukherjee was spotted at the Camden Durga Puja,the oldest puja judging their popular show called “Tumi Ananya”.

An Edinburgh Durgostav Myosutra presented their first fashion show called “ Saree Te Naari” that marked huge success. Once again it celebrated modern day women in avatars like a Pilot, player, bus driver, software engineer in the first half of the show whereas in the second half the ladies were dressed up in 9 avatars of Maa Durga.

Geetanjali Bhattacharjee, a follower of Myosutra states that “We are spoilt for choices now, be it Durga Puja or Christmas, we flaunt Myosutra on every ocassion”. This puja was truly a Myosutra Puja for their family. Further, Myosutra also conducting a best attire photo competition, winner will be selected by the popular Tollywood actress Sreelekha Mitra. Publicity : Candid Communication. 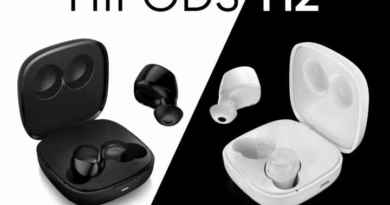 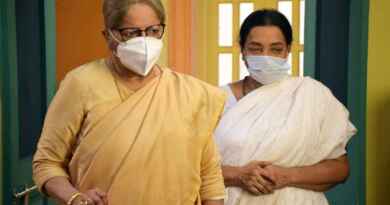