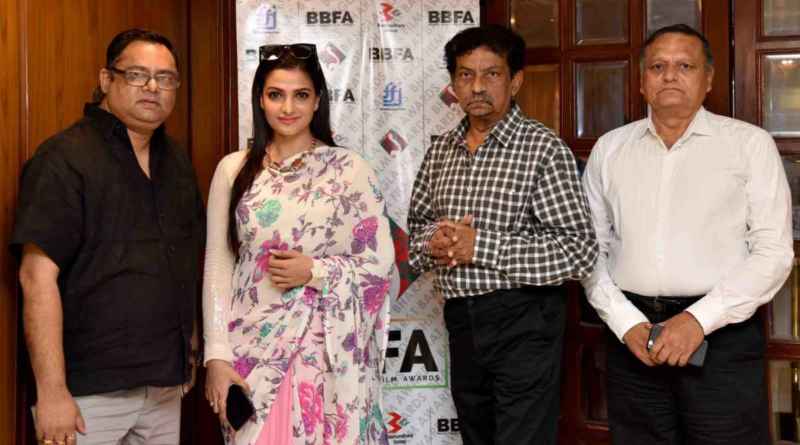 Ambar Bhattacharya, abptakmaa, Kolkata, 29th August 2019 : Global International Film Festival Siliguri,in its inaugural edition has not only sparked a movement in the film industries across the country but also once again introduced North Bengal as one of the top destination for film making to the world.

After receiving immense love and appreciation at the nodal corridor of Eastern India with its passion for film, Film Federation of India is going to take another leap with “Bharat Bangla Film Awards”– an Indo-Bangladesh collaboration on 21 October in Dhaka, Bangladesh.

Film Federation of India’s President Mr. Firdausul Hasan said, “After witnessing the overwhelming response and display of sheer passion of the people for the first edition of Global International Film Festival Siliguri, we can confidently say that the North of Bengal is ready to relive golden era of film making in West Bengal. This inaugural edition was truly special and remarkable one, our sincere gratitude to West Bengal Tourism Department and Shri. Goutam Deb (Minister in-charge of Tourism Department Government of West Bengal) for their support and  encouragement. The faith of our Prime sponsor PC Chandra Jewelers who helped us pull out this mammoth event. Our Hospitality partner Courtyard by Marriott made sure all our guests feel at home with their service.  Xavier’s Alumni Association, Siliguri chapter for their constant support and the support of the media, has helped the event become a success.”

“We are also very thankful the legendary Bollywood actors, our friends from the Tollywood industry, the very talented directors and promising producers and exhibitors to embrace the event and make it a grand success in its inaugural edition. This is what drives us to keep the duty to promote film and the related industries with film across the country and beyond its borders,” he added.

Commencing from August 21, the four-day film festival screened 36 feature and 24 short films, under both National and International categories to promote cinema globally.

On the second day of the event the organisers presented a high octave gala fashion night- “Empower fashion for cinema”. It featured  top designers Bibi Russel and Abhishek Dutta from this part of world along with top models from  India, Bangladesh and Nepal.

A 3-day tour of North Bengal was also arranged for the directors, producers and exhibitors along with many more to promote the local sites for film making. “The success of the first edition of Global International Film Festival Siliguri has left us speechless and humbled. The foothills of Himalaya stood up to not only bring back the golden era of film making in Bengal but to show the love for cinema. This is a grand event and I am very proud to say that our sponsors, directors, actors and producers from different industries and the people of Siliguri have come together to give it the best possible warmth in it’s inaugural edition. Of course, a big thank you to the state government for supporting us with every possible means,” said Mr. T. P Agarwal, Chairman, Global International Film Festival Siliguri 2019.

With the promise of a better future and scope for the cinema enthusiasts and the film making industry, Global International Film Festival Siliguri 2019 signed off in style. Publicity : Carpediem Communique. 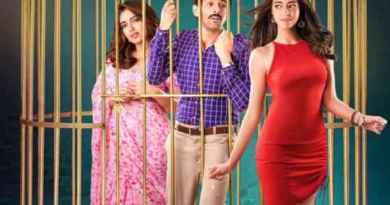 World Television Premiere of Pati, Patni Aur Woh: Catch the most entertaining love triangle of 2019 only on Sony MAX 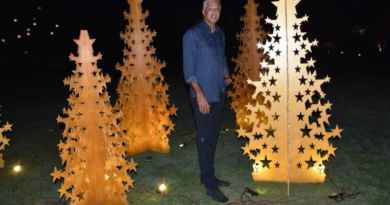 Lighting Up The Christmas Spirit With CC & FC 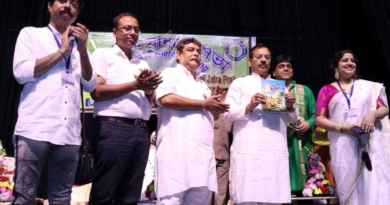