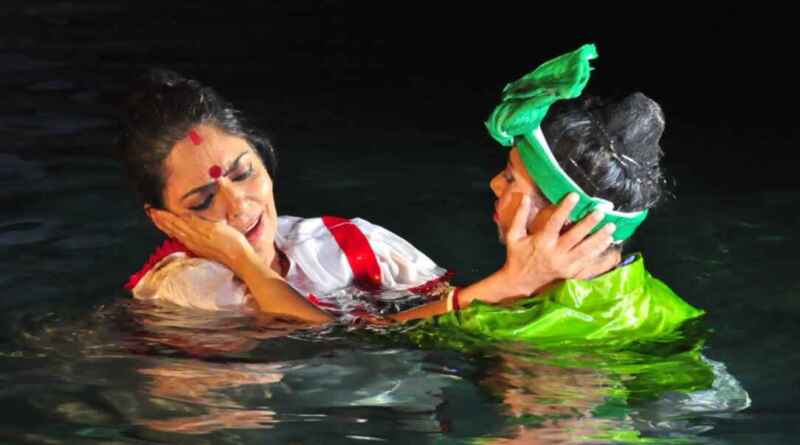 Water ballet presents a coordinated composition of graceful formation and synchronized swimming performed by a group of swimmers in a swimming pool. To take it a notch higher, the water ballets at ILSS have a storyline, acting and dancing along with swimming and formations in the water. This year the story is based on Patriotic theme and songs of the Independence movement.

Talking about the show the director of ‘Saarey Jahan Se Achhha’ Mr Sriranjan Sinha said, “The concept of water ballet in itself is very unique and we amp it up with a story along with acting and dancing.  Anderson Club (ILSS) is the pioneer of such performing art and it’s performed only at our swimming pool in India since 1953. This year being the 75th anniversary of Indian Independence, our water ballet storyline revolves around the movements and the sacrifices made by pro-independence activists.”

Storyline – Basanta Kumar Biswas was an Indian pro-independence activist and disciple of Rash Behari Bose, the Indian revolutionary leader. Biswas was one of the illustrious names of the early pro-independence activists of Bengal and the entire country. He was expert in bomb making and was initiated into a revolutionary movement by ‘Jugantar’ leaders. Biswas threw a bomb at Charles Hardinge, the then Viceroy of India, on 23 December 1912 at Chandni Chowk, Delhi, while the Viceroy was riding on an elephant during a procession. Hardinge escaped with flesh wounds, but the servant behind him holding his parasol was killed.

Biswas was arrested on 26 February 1914 at Poragachha, Nadia while he went to perform the last rites for his father. The trial, which came to be called the Delhi-Lahore Conspiracy Case, began on 23 May 1914 in Delhi.  Basanta Kumar Biswas was found guilty, but initially sentenced to life imprisonment as he was just seventeen years of age.

An appeal was formulated at Lahore High Court. The Crown won its appeal, Basanta Kumar Biswas was sentenced to be hanged and was hanged on 11 May 1915 at the Ambala Central Jail in Punjab at the age of twenty and became one of the youngest people to be executed for the Indian revolutionary struggles during the 20th century.

Under the guidance of the director and Dr Shreeparna Ghosal, choreographer of ‘Saarey Jahan Se Achha’, with seven patriotic songs 45 male and female participants of the water ballet created elegant formations in the pool with different swimming styles, vaults and dance. On that note Dr Ghosal said, “Water ballet is very close to my heart as I have been performing since I was in class VI and have directed and assisted directors for many performances as well. Every year there are new performers along with the senior experienced ones. The whole team has been very dedicated, enthusiastic and hard-working; and have rehearsed every evening for months. It was a sheer pleasure to teach them.”

Miss Sumantika Choudhury, one of the participants, expressed, “I have been a swimmer since my early childhood and have been doing water ballet for two decades. Coincidentally, my first ballet was with the same director, who taught me the whole art of vaults, synchronized swimming and different formations in water. It’s a sheer honor for me to be a part of this grand performance especially when it’s the centenary year of the club. 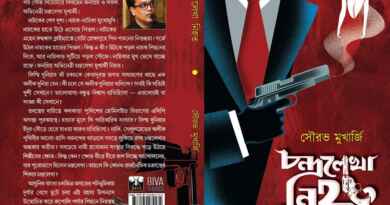 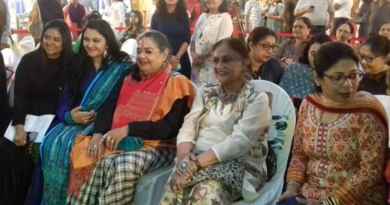 “India gives me her stories and Canada gives me the freedom to express them,” says filmmaker Deepa Mehta