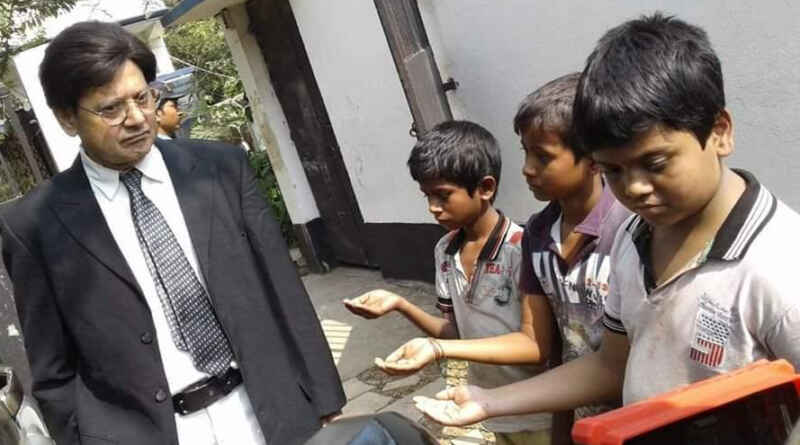 Director of photography is Abir Dutta. Music is given by Sumanta Samanta and Lyrics are penned down by Surajit barick. Besides acting Sneha Biswas has also lent her voice along with Jaydip sen.
Shooting has been scheduled at Kanthi, Mandarmani and different places of Kolkata.
A doomed young life in the hands of the begging-mafia. What is the Beg for Life – Raju, a 10-year old beggar, lives in a slum with his mother, Rani. Shankar, the kingpin of a begging-mafia, exploits young children, often selling their organs and forcing the kids into the streets to a life of misery. Raju and his friends are just victims of Shankar’s system of exploitation. Things take a turn for the worse for Raju when he discovers an affair between his mother and Shankar. Unable to accept this illicit relationship, Raju uses his mother’s money to take recourse to drinking and intoxication. When his mother discovers this, she is extremely furious. Meanwhile,

unable to bear the growing intimacy between his mother and Shankar, Raju stays away from home, spending time with his friends. When Rani fails to find her son, she requests Shankar to help. Once Shankar finds him, he convinces Rani to sell of Raju’s any one organ, telling her that it would help her make more money and also impair him at the same time. As a mother will she agree to commit this heinous crime? Publicity : Aaron Media. 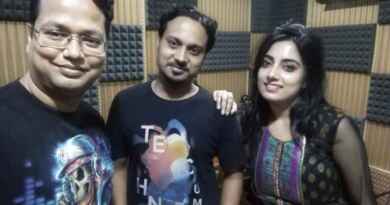 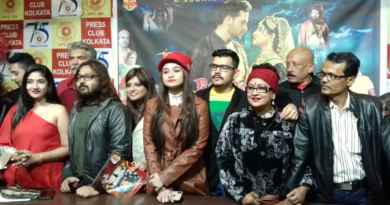 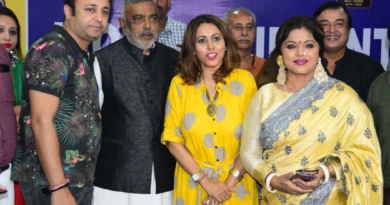