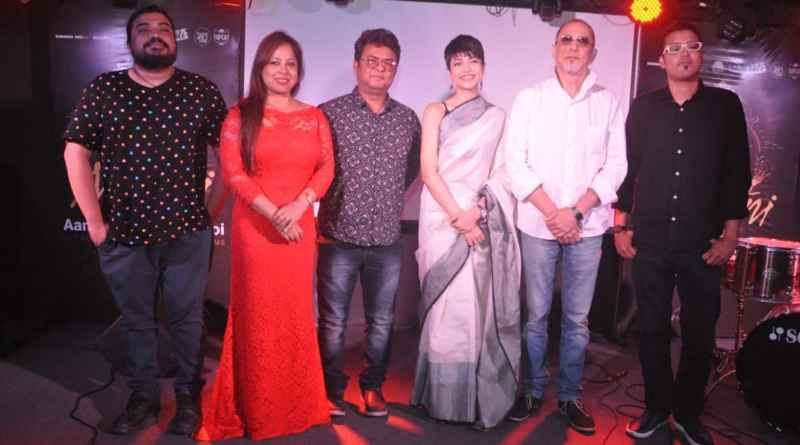 Ambarnath Bhattacharya, abptakmaa, Kolkata, 8th August 2019 : Malini Banerjee haunted by heartbreak, she mustered the courage of harness her inner demons and transform them into strength by pouring out her feelings into soul stirring lyrics. Currently Malini is the only multilingual singer-songwriter in Kolkata. She released her original bengali song “Aami Haarte Raaji Noi” that talks about a woman and her victorious fight against sexual injustice and domestic abuse. The guests present were Chaitali Das, Mrs Internatinal Classic 2018 Amyt Datta, Siddhartha Ray (Siddhu) the eminent singer.

Malini says, the song is inspired by a personal experience. I was in a serious 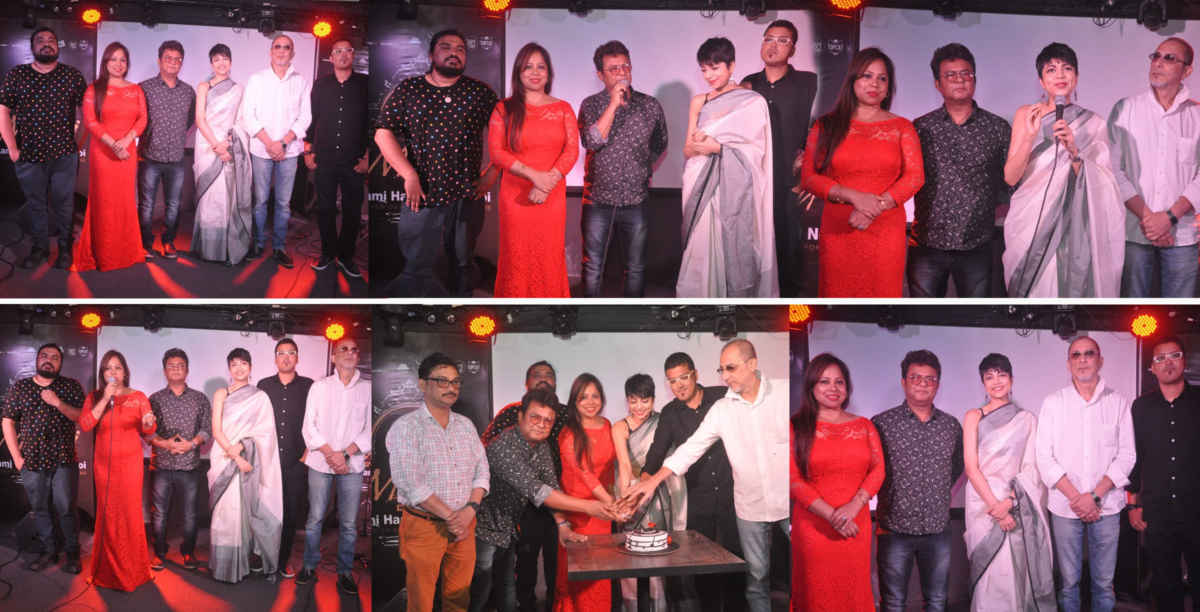 relationship which unfortunately ended in violence. I was completely dejected and had shut myself off from the world. The only way I felt I could deal with the situation was by penning what I was going through. But through the hurt and anger, I also discovered that this entire episode had taught me how to depend on myself, and that brought with a sense of freedom I’d never felt before. This is the message that my song aims to give-as women we have to trust our own instinct and carve a path for ourselves. We owe it to ourselves and to each other”.

“Ami Haarte Raaji Noi” also brings together a bunch of musicians who are nothing less tha a “dream rock band”. The song has been arranged and produced by Bodhisattwa Ghosh who has performed guitar, Aakash Ganguly was on bass, Gaurab Chatterjee was on drums and Sudipto Paul on keys. 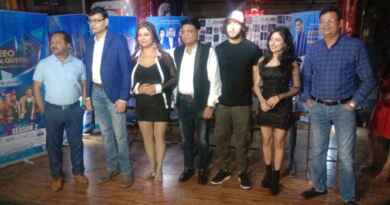 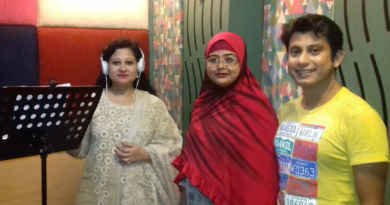 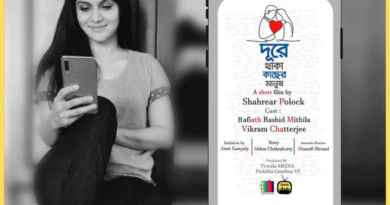