Desk Correspondent, abptakmaa, Kolkata, 1st May 2020 : Over a Century ago, a silent process was put into motion, that has helped and continues to transform humanity today. In the form of Heartfulness Meditation, this ancient yogic form of meditation has reached out to millions across 160 countries and helped them live a more evolved life. Shri Ram Chandra Shahjahanpur, the Founder President of Shri Ram Chandra Mission, the first Heartfulness organisation formalised the meditation practise to be spread by the organisation he founded. Fondly referred to as Babuji he was born on 30th April 1899, in the North Indian town of Shahjahanpur (Uttar Pradesh) and attained mahasamadhi on 19 April 1983.

To mark Babuji’ s 121st birth anniversary more than 1,50,000 practitioners of Heartfulness across 100 countries will come together virtually to join the celebrations on 29th-30th April & 1st May 2020.  This grand virtual celebration will include a series of 6 group meditation sessions across the 3 days, filling all hearts with love and spiritual charge. Proceedings can be viewed Live at http://youtube.com/c/heartfulness/live from 7am to 6 pm on all 3 days

Year 2020 is the 75th platinum anniversary year of the legal founding of Shriram Chandra Mission (Heartfulness Institute) by Babuji, so this event is of special significance. International Headquarters of Heartfulness was inaugurated recently at Kanha Shantivanam in Hyderabad on Feb 2, 2020 and houses the world’s largest meditation centre with 100,000 capacity.

Commenting on the occasion Mr. Kamlesh Patel (Daaji) the Guide of Heartfulness said, “Babuji spurred the spiritual movement in India with his ability to draw the attention of people across the globe, culture, background and religions to the transformative powers of meditation. He distilled the essence of meditation practices into a simple method suitable for everyone – in other words, he demystified yogic practices for modern humanity. Babuji redefined our understanding of yogic science in the same way that Einstein redefined our understanding of physics. He recorded his discoveries in these ground-breaking books that were written in the 1940s.”

“Babuji’s spiritual legacy is of such a stature that he will be remembered for thousands of years into the future, and his ability to help seekers to evolve spiritually is legendary. We are truly blessed to be able to celebrate his birth by coming together virtually”, Daaji added

At the time, back in 1945, this method of Raja Yoga was known in just a handful of areas in North India, and Babuji was hardly known outside his circle of associates and followers, but that was to all to change as people came searching for him from all over the world.

From an early age, he displayed a craving for spiritual realization that overshadowed all other interests. He held the position of clerk in the district court of Shahjahanpur for more than thirty years. In June 1922, at the age of twenty-two, he met Lalaji, whom he accepted as his guru. Lalaji also bore the same name of Shri Ram Chandra of Fatehgarh, UP. Lalaji recognized Babuji as the person who had appeared in his dream years before as his successor. In 1972, he took the Heartfulness method of meditation across the length and breadth of India, Europe and America and popularised it in those countries. 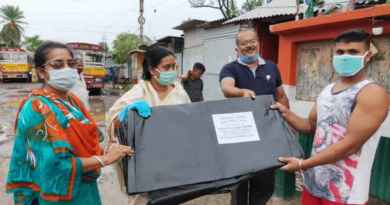 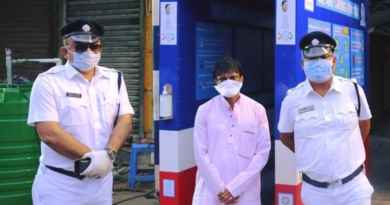 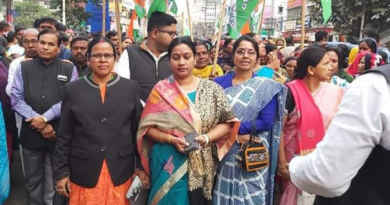