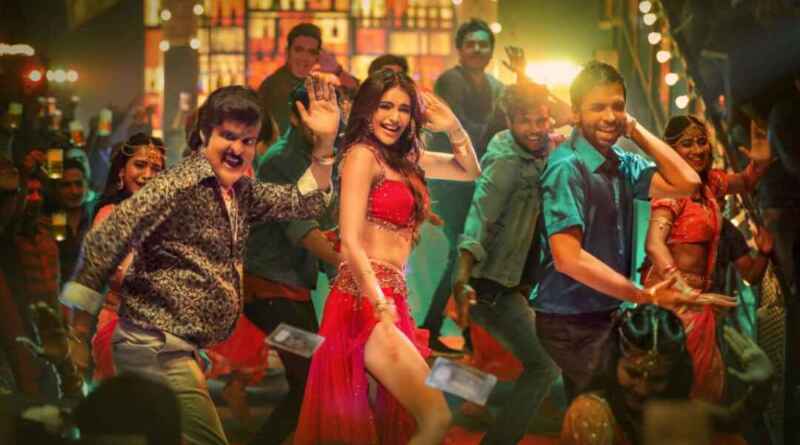 Ambar Bhattacharya, abptakmaa, Kolkata, 29th Oct 2020 : Setting the tone for fun, in the upcoming rib-tickling comedy Suraj Pe Mangal Bhari, is a crackling special dance number titled Basanti. Today, the makers released the scintillating number Basanti has all the makings of a chartbuster. The song stars Manoj alongside Karishma Tanna. One can also catch a glimpse of Abhishek Banerjee dancing in full fervor. The track is Karishma’s first-ever dance number in a Bollywood song. Dressed in a shimmery red gown, Karishma looks drop-dead gorgeous.

The one person who will be hard to spot in the video is Manoj, who looks nothing like himself. Playing a wedding detective in the movie, the song features him wearing a prosthetic look. With a full face, pointed nose, and heavy pot belly, Manoj is almost unrecognizable. Usually, known for his intense performances, the actor is seen letting his hair down and having a good time at the song-and-dance-routine this time around. The song written by Danish Sabri, sung by Javed-Mohsin, Payal Dev, and Danish, and composed by Javed-Mohsin, choreographed by Vijay Ganguly is a fun number that will make it certainly make it to every party playlist this Diwali.

Talking about it, Abhishek tells us, “It was a quintessential fun party number. In this film, the songs are a crucial part of the narrative. It’s hard to reveal the setting without giving the plot but Manoj is on a work assignment and we wanted him to have a blast on it. It was a joyride shooting this. It’s a catchy track and I hope it’s one of those numbers that gets people dancing to its tunes.”

Actor Manoj Bajpayee added, “I would have liked to explore dance in movies more but there was little scope for it in my choice of movies. I did enjoy dancing to the catchy beats of Basanti. It reminded me of Satya. I am not a big fan of dancing but I surely don’t mind when it facilitates the storytelling like in this track. I did have a good time after all and I hope people enjoy this little surprise from me”. 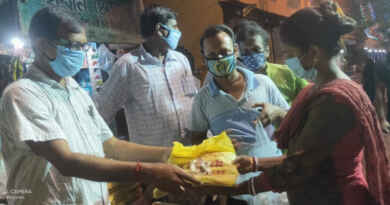 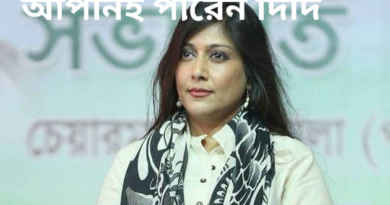