News Correspondent, abptakmaa, Kolkata, 31st Oct 2019 : October 29th is observed as the World Stroke Day in order to raise awareness about different types of strokes and also its prevention and treatment. Stroke is considered as a global epidemic and is the third most common cause of death around the world after Cardiac diseases and Cancer. It is to be noted that every year almost twenty million people suffer from stroke and of these five million patients die every year. World stroke day is observed every year in order to treat, educate and prevent stroke. In most of the developed countries, stroke is also considered as a critical factor for epilepsy and depression and also a major cause for functional impairments. As per the report, from Indian Council for Medical Research, one person suffers a stroke in every three seconds and a death is reported in every three minutes in India.

In the past two decades, stroke management has changed in most of the developed countries. For instance, hospitals nowadays are applying latest techniques and also surgical and interventional procedures such as mechanical thrombectomy, angioplasty and carotid Stenting. Data suggests that forty-one percents of death in India are results of stroke. Stroke units are unfortunately not available in many hospitals today. Stroke survivors require intensive rehabilitation and physiotherapy to recover their loss muscles and nerves. However the signs of stroke are BEFAST- Balance, Eye or visual problems, Facial weakness, Arm or Leg weakness, Speech disturbances- if any of these present its TIME to rush the patient to the hospital.

Dr Kaushik Sundar, Stroke and Interventional Neurologist at R N Tagore Hospital said, “ India has always had a high incidence of stroke patients every year. However, stroke in young adults have increased significantly in the recent years, possibly due to changing lifestyles. The lifetime risk of stroke after 55 years of age is 1 in 5 for women and 1 in 6 for men.Every forty seconds, one person in India develops Stroke and every four minutes, one person dies due to stroke in India. At R. N Tagore Hospital, in the last one year for every 3 Neurology admissions we had one stroke patient.

Dr. Haseeb Hassan, Consultant Neurologist & Epilespy Specialist.R N Tagore Hospital said, “The most important thing in stroke management that is probably bringing a paradigm shift is interventional procedures. Patients with large strokes, if they present to the hospital in time, can be taken up for angiography (just like in heart attack) and the clot can be removed. This is changing the face of stroke treatment world over and one in every three patient recovers completely with this treatment. The key word here is TIME. The patient has to reach the hospital on time so that the best possible treatment can be offered to him. On this World’s Stroke Day, we emphasize the importance of time in patients with stroke. TIME LOST IS BRAIN LOST”

Mrs. G, 68 year old lady with known cardiac ailments, admitted at R.N Tagore hospital with sudden onset of speech difficulty and inability to move right upper limb and lower limbs. Patient’s relatives immediately understood that the symptoms were of stroke and brought her to the hospital. Patient was taken up for brain imaging which revealed occlusion of a large blood vessel in the brain. She was immediately taken to

the Cath lab and angiography was done. The clot was removed by a technique called ASPIRATION THROMBECTOMY. Patient is now recovering well, communicating well and having her food by herself. Publicity : Candid Communication. 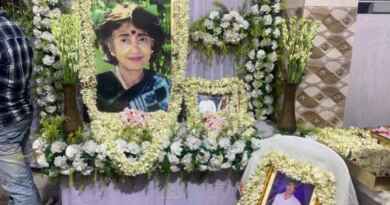 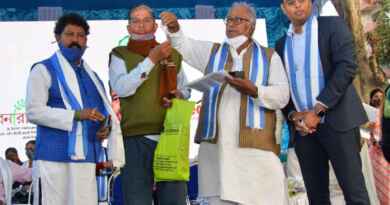 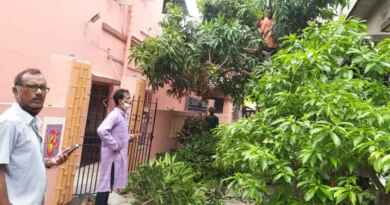