You cannot copy content of this page. This is the right with takmaa only
প্রথম পাতা
August 7, 2019August 7, 2019 takmaa 0 Comments

Ambarnath Bhattacharya, abptakmaa, Kolkata, 7th August 2019 : After receiving some calls from the customers Eden Realty Group made a statement, we have approached the Cyber Crime Cell of the Kolkata Police today in the wake of a fake text message that is doing the rounds on ‘buying cheap land in Kashmir’. The screenshot of the ‘SMS’ has been shared several times on Twitter too.

We would like to clarify that we have not sent any such SMS. It is fake and baseless. We are in no way associated with this issue. The phone number shown in the purported SMS is not ours and that contact number has put a call forwarding to our company’s contact number which has created this confusion. We have taken this matter up with the Cyber Crime Cell of Kolkata Police.

Our Group was established in February, 2003 in Kolkata with an objective to develop quality infrastructure and real estate projects. The aim has been to build quality homes that anyone can afford. 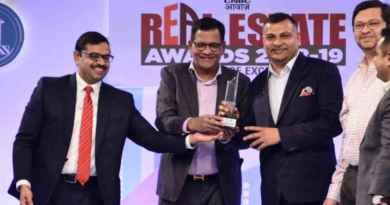 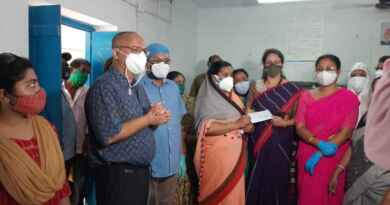