Traffickers often exploit the vulnerability of the victims by making them believe that there will be better living conditions. In this case, a man who was already married, lured the girl on the pretext of marriage.

The victim girl came to know about his married life only after they landed in Gujarat. He took her to Rajkot district during the first week of October this year. Victim girls are often lured into sexual exploitation through false promise of marriage and job.

Initially a missing report was filed by the girl’s family at Jibontala Police Station. The case was forwarded to CID-AHTU for tracking and investigation. Once located, on 12 November, CID-AHTU with IJM’s partner organisation Mukti Foundation reached Rajkot and with IJM’s support conducted the rescue on the same night. Preliminary inquiries revealed that the man who took the minor has been arrested.

“Traffickers are finding it difficult to sell children for sex within West Bengal as it is more feasible to source them to different parts of the country. The collaborative efforts of Police, Anti-Human Trafficking Club like Asian Sahyogi Sanstha India (ASSI), Directorate of Child Rights & Trafficking (DCRT) and NGOs have helped many trafficked girls from West Bengal to be able to reunite with their families and back home safely,” said Mr. Bumjangam Chiru, Head, Law Enforcement Development, International Justice Mission, Kolkata.

In the past six months, IJM, Kolkata, has supported Police for inter-state operations in different parts of the country such as Bihar, Maharashtra, Gujarat and Pune. Publicity : Sagittarius Communications. 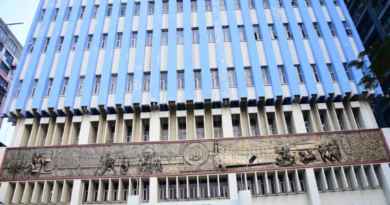 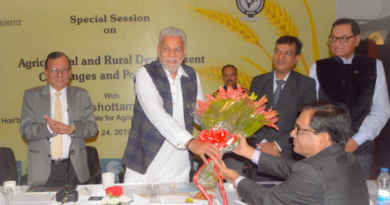 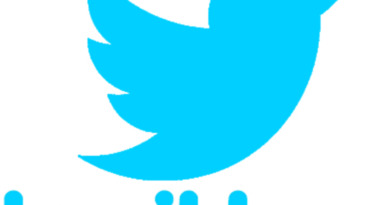 Twitter introduces a new way to have conversations in India