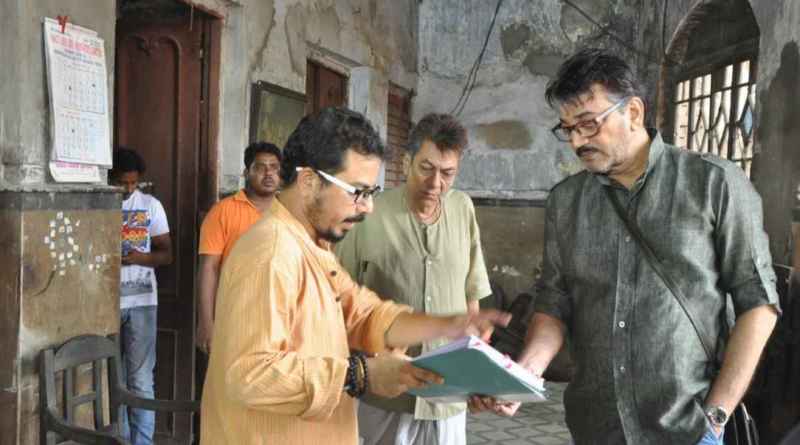 Ambarnath Bhattacharya, abptakmaa, Kolkata, 14th Nov 2019 : Subhabrata Chatterjee said, ‘I use my creativity and artistic vision to interpret scripts, while also handling technical and organizational aspects of movie making’. ‘I deal with strict deadlines, budget limits, pressure and the need to balance the different personalities of actors and film crew’. ‘My key points are focused on creativity, diplomacy, time management, business skills, communication and technical expertise’. ‘In more than twenty years of my life in film production, I have directed hundreds of television

commercials both national and international. It was my pleasure to direct Manihara- the film my first feature film starring Chiranjeet Chakraborty an iconic actor in Bengali film industry and Sohini Sarkar . This was a psycho-analytical thriller, a brainchild which was derived from the plot created by Rabindranath Tagore.The film was much admired by viewers and critics as the genre was first of its kind in the industry ‘. ‘The success of Manihara drew aspiring producers to join me and create more wonders.The result was Sin Sister- A tale of twin sisters, another psychological brainstorm’. ‘The current scenario of the Bengali film industry became a great obstacle in the theatrical release of Sin Sister. The producer was bound to release the film in Web platform and unfortunately it failed to hit the theatres.

This drawback didn’t hold me from directing my next feature , Hari Ghosher Gowal (produced by Pijush Saha), the most complicated project I have ever worked on. This is a romantic horror comedy which is going to be released soon on 22nd November . This film is unique in its own way as I have experimented by engaging actors who have never performed in a proper production before and they had literally no experience in films rather in acting. I did an intense workshop with these actors for months to build their attire and posture and prepared them for this project. Speaking the truth I was actually surprised that these people performed so well that the producer was overwhelmed. Actually I felt proud of my own achievement’. ‘People should watch this movie and criticize me so that I can take more of these impossible challenges’. 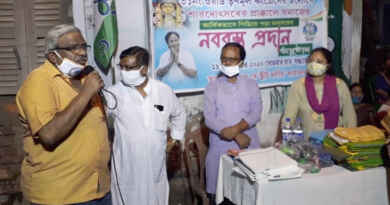 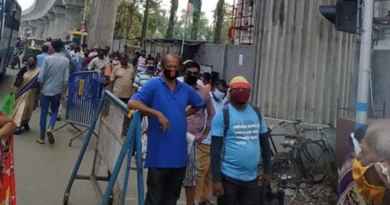 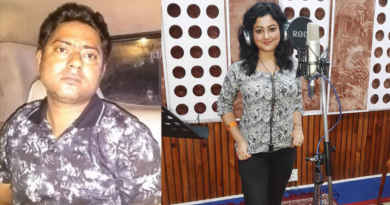