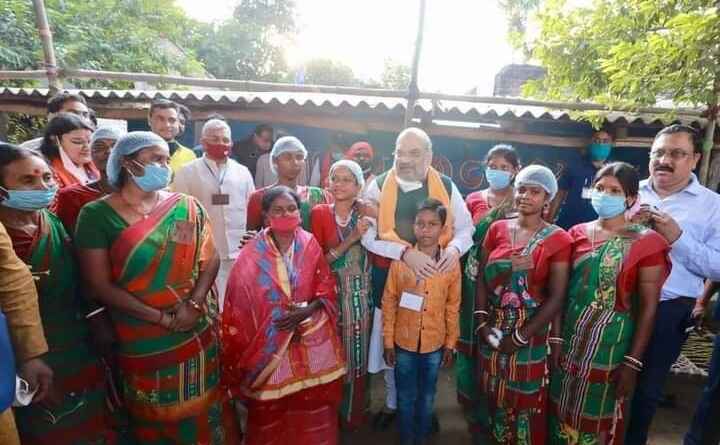 Addressing the Press, he said the schemes are not being implemented in West Bengal which were meant for the poor, the Dalits, the tribals and the backward people.

Union Home Minister Amit Shah, who was on a two-day visit to West Bengal, met a tribal family in Chaturthi village, Bankura, and had food with them on Thursday. He had traditional bengali food consisting of Rice, Roti, Dal, Alo Posto, Sabji & Chatni.

Shri. Amit Shah held a review meeting with the senior officers of the Central Reserve Police Force in Bankura today.

During his visit at Bankura, the Union minister met the BJP’s state leaders, reviewed the upcoming Assembly poll preparations and look into organisational matters.

He also met various social groups during his Samajik Samuk Samvad and promised to bring prosperity in the lifes of poor & downtrodden who have been ignored by the Mamata Banerjee government. 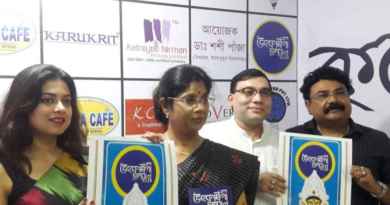