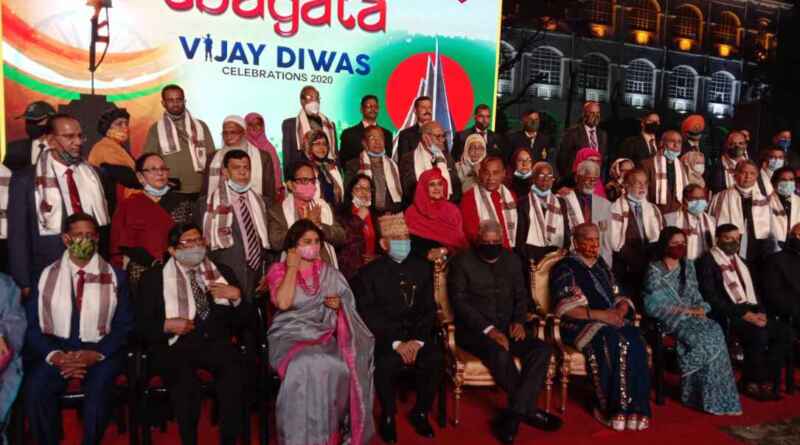 Vijay Diwas is commemorated every 16th December in India, to observe Indian military’s victory over Pakistan in Indo-Pakistani War of 1971 for the liberation of Bangladesh from Pakistan. The end of the war also resulted in the unilateral and unconditional surrender of the Pakistan Army and subsequent secession of East Pakistan into Bangladesh. On this day in 1971, the chief of the Pakistani forces, General Amir Abdullah Khan Niazi, along with 93,000 troops, surrendered to the allied forces consists of Indian Army and Mukti Bahini, led by General Jagjit Singh Aurora of India in the Ramna Race Course, now Suhrawardy Udyan, in Dhaka after their defeat in the war.

The event was graced by Hon’ble Governor of West Bengal Jagdeep Dhankar as the chief guest. Lt Gen Anil Chauhan GOC-in-Chief Eastern Command was the chief host for the function. An impressive sound and light show was put up for display for the guests covering event from the genesis to the final liberation of Bangladesh in 1971 in front of 27 Mukti Jodhas from Bangladesh where 3 were held due to COVID19 after health check up.

The vintage vehicle and military equipments along with war trophies were displayed. A welcome speech was given by Md. Ali Asraf (MP, Bangladesh Parliament). Closing speech was given by Lt Gen Anil Chauhan where he mentioned the speech given by Md Ali Asraf was motivating and inspired all . Hon’ble Governor of West Bengal Jagdeep Dhankar mentioned the democracy and woman value that was put up by the Mukti Jodhas during the war in 1971. 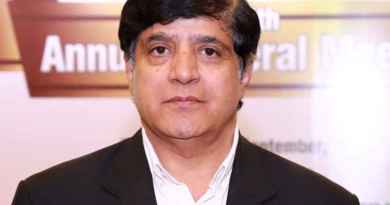 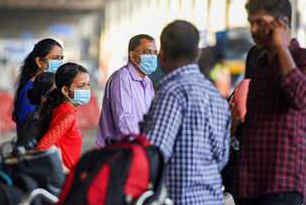 Easebuzz, a “Collection Gateway” platform to avail half a dozen solutions from single dashboard