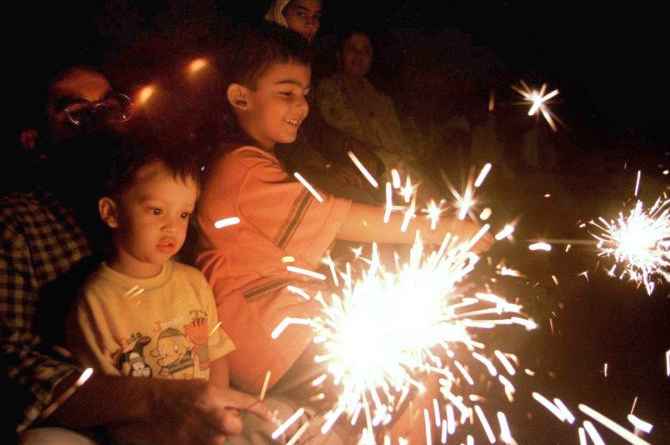 News Correspondent, abptakmaa, Kolkata, 25th Oct 2019 : It is that time of the year again when everyone is gearing up for one of the widely celebrated festivals of the country-Diwali. For most people, Diwali brings in memories of family gatherings, sumptuous food items, beautifully lit-up homes and of course crackers. However, with the increasing levels of pollution in the city, doctors are extremely concerned about the number of people who will be affected this year due to the elevated pollution levels in the city on and after Diwali. “Each year, the respiratory problems go up majorly during Diwali. The number of admissions with breathlessness goes up as much as 20 times, in both patients who have a pre-existing lung disease and also those who have never been diagnosed with a lung disorder in the past. This includes the elderly, especially those who have COPD and those who have prior respiratory problems come in the most serious conditions because of the exposure to the toxic smoke.” exclaims Dr. Raja Dhar, Director of the Department of Pulmonology at Fortis Hospital Anandapur Kolkata.

Often the citizens of Kolkata find solace in the fact that Delhi and not Kolkata is the most polluted city in the country. However, to everyone’s horror, last year, during Diwali there were at least 2 days when Kolkata was by far the most polluted city in the country and probably the world, both around the Rabindra Sarobar and Victoria Memorial Pollution Control Centers. Kolkata metropolitan region, all through the year now-a-days, has pollution level much higher than the permissible limits, 60% of which is due to the emission from the vehicles. To add to it, the poisonous smoke in the air results in severe complications in the people with or without pre-existing respiratory ailments.

“The most affected group due to increased pollution levels during Diwali is those less than 10 years and elderly over the age of 65 years. Those falling in between these age groups have a comparatively better immunity level and hence manage to tackle the ill-effects to some extent.” states Dr. Angshuman Mukherjee, Consultant Pulmonologist at Fortis Hospital Anandapur Kolkata.

Explaining the severity of the condition of children, Dr. Dhar said, “Children, with asthma, often face severe complications in and around Diwali. We have even had cases of children, below the age of 10years, ending up on the ventilator during this period.”

Now, the heart-breaking question- Does this mean that those with any prior history of respiratory ailments should keep away from Diwali revelry? The Head of the Department of Pulmonology at Fortis Hospital Anandapur responds, “For those who don’t have complete control over their Asthma or COPD, it is better to remain as distant as possible from smoke and Diwali crackers. Masks also do not give much protection if you are lighting crackers at the same time. Hence sacrificing this one festival will give you a lot of easy breathing for the future.”

“Diwali is a festival of lights and not crackers or pollution. I urge the people of the city to usher in a brighter and illuminated Diwali and not a polluted one.” exclaimed Dr. Angshuman Mukherjee. Urging for a more responsible Diwali, Dr. Dhar states, “Enjoy the festival, have fun, spend time with your family and make it memorable for yourself. However, also pay heed to your health. Make sure that the fun is not at the cost of your health or your breathing.” 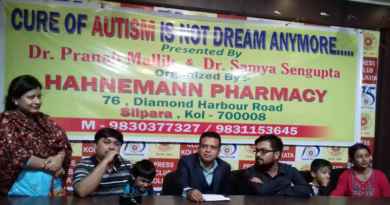 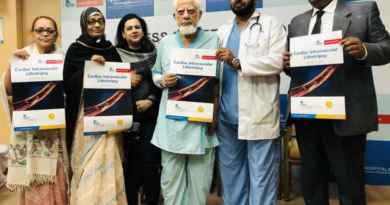