News Correspondent, abptakmaa, Kolkata, 15th July 2020 : AstraZeneca India (AstraZeneca Pharma India Limited), a leading science-led biopharmaceutical company, today received the government approval for Dapagliflozin (Forxiga),  for the treatment of patients with heart failure. This is the first antidiabetic drug approved for the treatment of  heart failure (HF) and is the first drug proven to reduce the risk of Cardiovascular death and hospitalisation.

The approval is based on the results from the DAPA-HF study,  that proved that Forxiga in addition to standard of care, reduced the risk of Cardiovascular death or the worsening of Heart Failure by 26%. About one-fourth patients in the study population were  from Asian region including India.

Heart failure is a life threatening disease in which the heart muscle is unable to pump enough blood to meet the body’s needs for blood and oxygen. It affects around ~6.4 crore people worldwide (at least half of which have reduced ejection fraction), including at least 8 to 10  million patients in India. It is a chronic, degenerative  disease where half of patients die within five years of diagnosis. Heart Failure remains as fatal as some of the most common cancers in both men (prostate and bladder cancers) and women (breast cancer). It is the leading cause of hospitalisation for those over the age of 65 and represents a significant clinical and economic burden.Further, the mean age of  Heart Failure is 61.2 years in Indians, atleast a decade earlier than western population.

Dr. Anil Kukreja, Vice President – Medical Affairs & Regulatory, AstraZeneca India said, “Despite currently available therapies for management of Heart failure,  significant unmet needs exist globally as well as in India. This approval for Dapaglifozin (Forxiga) based on clinically meaningful results from the trial provides much required confidence, for management of patients with Heart Failure. This approval is boon for Heart Failure patients in India where considerable efforts are required to address significant unmet needs of frequent hospitalization, urgent visits to hospital emergency room and cardiovascular death in HF patients despite available therapies ”

“In my clinical practice, I see about 30% of patients with HF. Majority of these patients also have concomitant diabetes. Both conditions cause premature death and together they can cause devastation. Effective treatment is available but that incurs multiple medicines with escalating cost. Now as government has approved dapagliflozin for treatment of diabetes with or without heart failure and even more interestingly, heart failure with or without diabetes, this drug can conveniently be used in diabetic heart failure as a package of 2 in 1. Of course, it is now also a very useful addition to the basket of pure heart failure medicines, adding years to life. From the core of my heart I was waiting for this day of approvaI as the cardiologists in USA and Canada are already using it in their heart failure patients.”

Dapaglifozin (Forxiga) is also indicated as an adjunct to diet and exercise to improve glycaemic control in adults with type 2 diabetes in India. The drug is also approved for reduction of risk of hospitalisation due to Heart failure in type 2 diabetes patients with high risk factors. 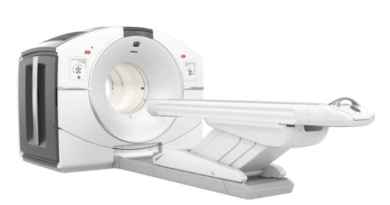 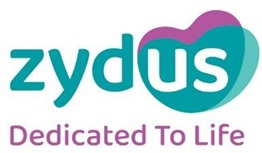 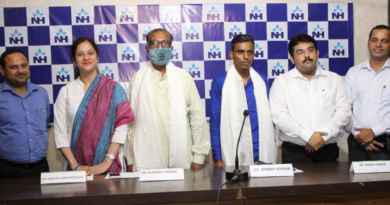