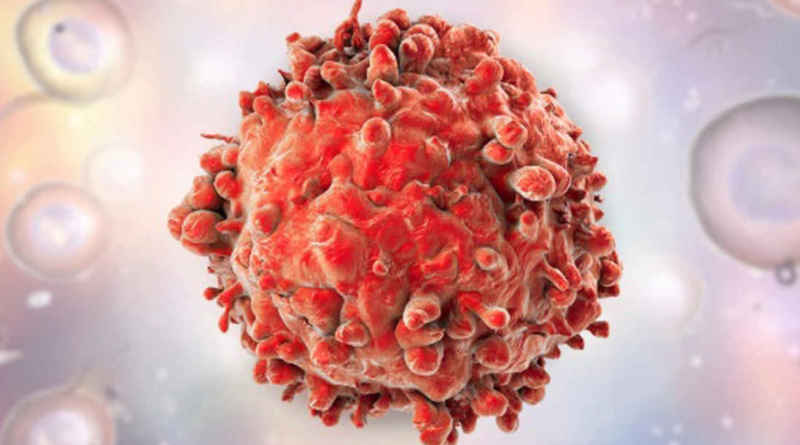 News Correspondent, abptakmaa, Kolkata, 18th Nov 2019 : Cancer represents a significant burden of non-communicable disease in India. Last year’s GLOBOCAN data, a compilation of data from cancer registries across the world, suggests that around 1.1 million new cases are diagnosed in India every year, while there are 0.78 million deaths. The crude cancer incidence & death rates are both rising quite significantly, by 30% and 20% respectively; the age-standardised incidence rate has remained unchanged but age-standardised death rates for males has risen by 12% while it has remained unchanged in females. The age-standardised incidence & death rates are both highest in the NE states of India. [Data from the Global Burden of Disease Study across the States of India 1990-2016, published in The Lancet on behalf of ICMR & Gates Foundation]

Prostate cancer is one of the most common types of cancer in men which develops in a man’s prostate gland. Usually prostate cancer grows slowly and is initially confined to the prostate gland.As per GLOBOCON 2018 reportwith around 25,696 new cases are there where around 17,184 are death cases in India. A survey done by Indian Council of Medical Research (ICMR) also shows the awareness of the fatal disease has not even spared other metropolitan cities like Kolkata, Pune, Trivandrum, Bangalore and Mumbai where young men are falling prey to it.

Dr. Abhay Kumar, Consultant Urology & Uro-Oncology said, “Growing older is the greatest risk factor for prostate cancer, particularly after age 50. After age 70, studies suggest that anywhere from 31% to 83% of men have some form of prostate cancer, though there may be no outward symptoms like frequent urination, difficulty starting or stopping urination, weak or interrupted urinary stream, painful or burning sensation during urination or ejaculation, Blood in urine etc. Family history increases a man’s risk, having a father or brother with prostate cancer more than doubles the risk”.

Prostate cancer has one of the highest possibilities to be cured if it is early detected.It also depends on the effective treatment plan. When the cancer is detected in the early local or regional stages — that is, before the cancer has spread or when it has only spread to limited areas in the pelvic regions — the five-year survival rate is nearly 100 percent. Publicity : Candid Communication. 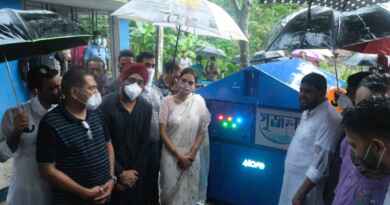 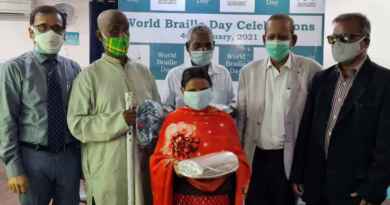