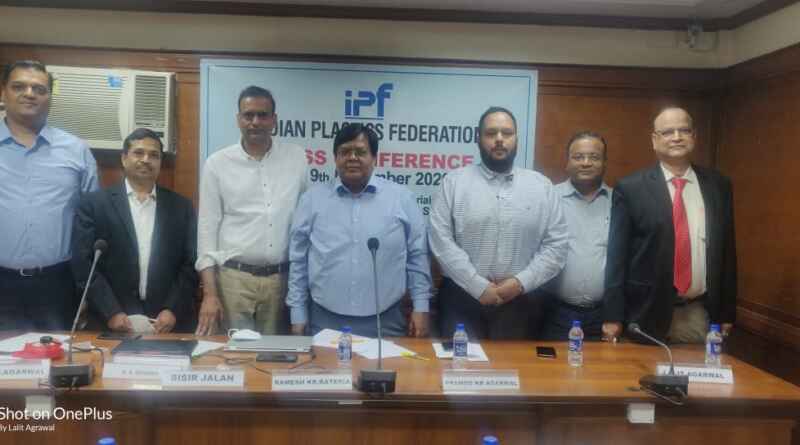 Ambar Bhattacharya, abptakmaa, Kolkata, 11th Dec 2020 : In a letter to Honorable Prime Minister Narendra Modi, plastic manufacturers, processors represented by more than 10 leading associations across the country, have demanded constitution of a regulatory authority to curb the consortium, undue profiteering in the petrochemicals industry which has left the plastic manufacturing/processing industry in the lurch and is on the verge of complete collapse. The industry associations have also demanded to stop imposing anti-dumping duty, mandatory BIS standards, decrease import duty on raw material and ban/restrict export of raw material from the country to enable the plastic industry to survive and remain competitive with other countries like China.

The plastics industry in India constitutes of 50,000+ plastics processing units of which 90% are MSME’s.The sector directly employs more than 50 Lakhs people and contributes more than Rs. 3 Lakh crore to the country’s GDP. Indian Plastics Federation with around 900 members, most of them from Eastern India, has been working for the promotion and development of Plastic industry and for the protection and safeguard the interests of plastic industry, particularly in Eastern Region.

The association urges the timely intervention of the Governments – both Central and State to save the plastics processing industry which is on the verge of collapse due to the dramatic increase in price of raw material by raw material manufacturers in the country.’ The prices of the raw materials like PVC, ABS, polypropylene, PC, PET have increased multifold ranging between 20 and 140% over the last five months. “The petrochemical companies are taking advantage of the surge in polymer prices by restricting the supplies to domestic processing units and releasing the material after increasing the prices on regular intervals. Unfortunately, PSUs have also joined hands with private players and are dancing to their tunes and are not serving the processing industries in a fair manner. Rationale of price increases by domestic industries is not justified as compared to international prices.

It is also worth mentioning that the domestic petrochemical producers do not enter into forward contracts like overseas producers do. So price play and manipulation by domestic companies become very easy. Domestic producers demand anti-dumping proceedings on select grades of polymers on which they are already charging premium due to constrained availability. Raw material manufacturers export the raw material in large quantities and create scarcity of the polymer raw materials. This has resulted in an exponential rise in price of raw material by petrochemicals companies in the last 5 months which is threatening the survival of thousands of plastics processing units in India.

As a result of the above-mentioned issues, it is further stated that the industry which is already facing severe drop in the demand due to the pandemic, is further facing working capital and related financial issues owing to the exponential increase in cost of the raw material. The growing threat of increased imports of plastics intermediate and finished goods from countries like China, would prove to be a disaster to make India ‘Atmnirbhar’. As Indian plastics processing units have become highly uncompetitive in the global market due to increase in raw material prices, export from India may take a severe hit. Indian plastic goods exporters are bound to become uncompetitive in the international market as polymer prices are 10-15% cheaper in the international market as compared to prices inIndia.

In the backdrop of the above scenario, the plastic manufacturers and processors have urged the PM to urgently constitute the Petrochemical Regulatory Authority; ensure that the PSUs like IOCL, GAIL, BPCL support the domestic processing units by serving them in a fair manner and create a fair pricing mechanism. The industry players have also demanded that the government should immediately stop imposing Non-tariff barriers on raw material such as anti-dumping duty and mandatory BIS standards as India is import dependent and consumption of several polymers is much higher than domestic production. They have also demanded an immediate ban on export of raw material from India to ease out the supply in the country and to check the price rise and to reduce the import duty to zero on the raw material wherein India is import dependent.

The role of plastics has been re-emphasized as plastic products have emerged as a ‘LIFE SAVIOUR’ to mankind during these testing times by catering to the needs of medical field from packaging of essential medicines to PPE kits made from polymers.

The phenomenal increase in raw material prices of Plastics is bound to result in spiraling inflation which will adversely affect all sections of society.

Exponential Increase in Raw Material Prices in last three months ranging from 30% to 120% in various grades of  polymers.

1.       The supplies from the domestic Raw Material producers has been erratic, irregular and restricted.

2.       The actions of domestic Raw Material producers in increasing the prices have been simultaneous and collective.

3.       The domestic Raw Material producers have been exporting their goods to neighbouring and other oversea countries thus creating huge demand / supply mismatch in the country.

4.       Imports from overseas countries have been drastically reduced due to constraint availability and acute shortage of vessels.

5.       Due to the long lock down period and reduced economic activities in those months, industry is now gearing up to scale up its operations and is seeing huge working capital shortage and liquidity crunch in continuing its operations.

6.       Due to high Raw Material costs resulting in high cost of finished goods, there is a threat of import of intermediate and finished goods.

7.       Due to high cost of production, the exports from India may take a severe hit due to uncompetitive prices of finished goods.

8.       Plastics is an essential material used in food packaging, medical field in the form of life saving medicines to personal hygiene and safety, automation, aviation, FMCG products, sanitation, drinking water, agriculture etc. The steep rise in its prices will result in spiraling inflation having adverse effect on all sections of society.

1.       Constitute a “PETROCHEMICAL REGULATORY AUTHORITY’ to curb the consortium and undue profiteering persisting in the petrochemicals industry.

2.       PSUs in India like IOCL, GAIL, BCPL and OPAL should support the domestic processing units by serving them in a fair manner and should ensure reasonable and fair pricing mechanism. They should ensure smooth and regular supplies.

3.       Government should immediately halt the process of imposing Non-tariff barrier on Raw materials such as Anti-dumping duty and mandatory BIS standards specially where India is import dependent as several grades are not produced in the country and consumption of several polymers is much higher than its domestic production.

4.       Immediately ban / restrict export of Raw material from India to ease out the supply in the country and to check the price increase.

5.       Decrease the import duty to NIL on that Raw material wherein India is import dependent.

1.       To urgently take up the grievances of plastic industry with the Central government.

2.  To take up the matter of timely, smooth and uninterrupted supplies with local petrochemical producer in the state.

3.      To enter into dialogue with heads of financial institutions having headquarters in the state for need based and timely release of funds to the processing units on reasonable terms. Publicity : Candid Communications. 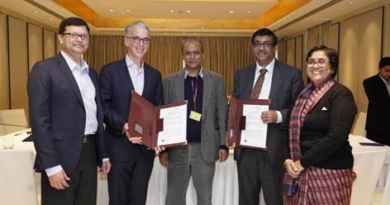 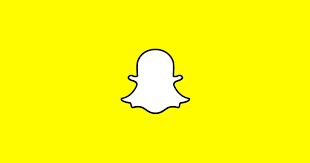 Ministry of MSME, GoI partners with Telangana Government for BioAsia 2020 to add impetus to the Life Sciences MSMEs