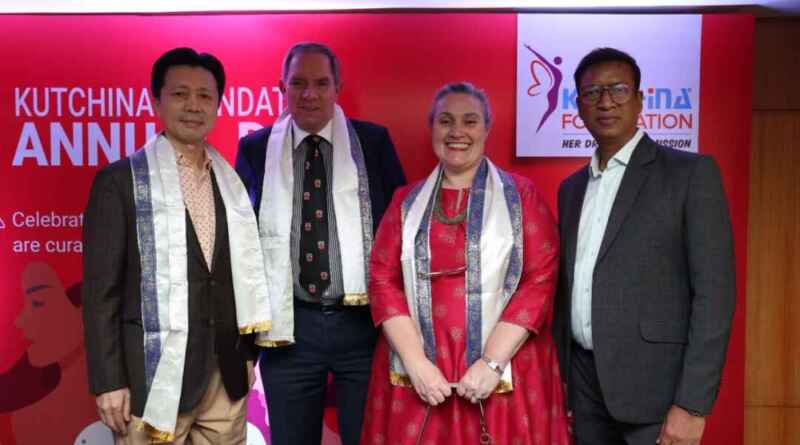 Debkumar Mallick, Takmaa News, Kolkata, 19th Nov 2022 : Reiterating its commitment in empowering women at the grass root level, Kutchina Foundation, the CSR wing of Kutchina Home Makers PVT LTD. is building the capabilities of social entrepreneurs in women on a year on year basis. Kutchina Foundation (KF) is a Kolkata based Corporate Social Responsibility organization engaged in women empowerment by promoting women social entrepreneurs selected across India who are coming from marginalized backgrounds.

Since 2014 under Kutchina Krritika Fellowship program, KF has been able to create such changes across India, from Dimapur to Jaipur. KF is currently having twenty Krritikas fellows who have been supported enthusiastically and they in turn have brought direct changes in the lives of more than one lakh beneficiaries directly and nearly four lakh beneficiary’s indirectly. Going ahead, KF aspire to have Kutchina Krritikas in all the states of India where Kutchina is present. In three years’ time KF aspire to develop 50 Krritikas and 100 Kriti Kanyas. By this, KF visions to make impact at two levels — in the lives of Indian women, making them more powerful, and through them strengthen India, as KF believes that an empowered country needs empowered women.

Celebrating KF’s eighth annual day, Mr. Namit Bajoria, Chairperson, Kutchina Foundation said “We are extremely happy and would also like to share our gratitude to both our dear friends Ms.Melinda Pavek, US Consul General Kolkata and Mr.Nick Low, British Deputy High Commissioner to Kolkata for taking out time and be with us today.” He further added “Kutchina Foundation Day is celebrated to highlight achievements of our foundation, focusing on the positive power and the common thread of kindness that binds us. KF will continue to extend its support to Krritika’s by KF’s extensive support and network and this year we are going to add three further Krittika’s to our current seventeen and we aspire to empower fifty Krritikas and hundred kriti Kanyas in three years’ time.” 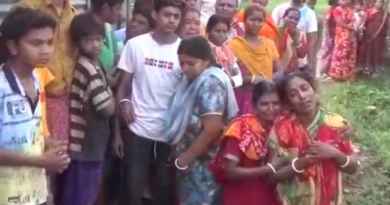 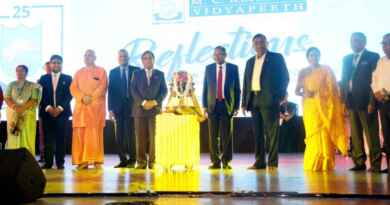 MCKV, a school that creates leaders of the future