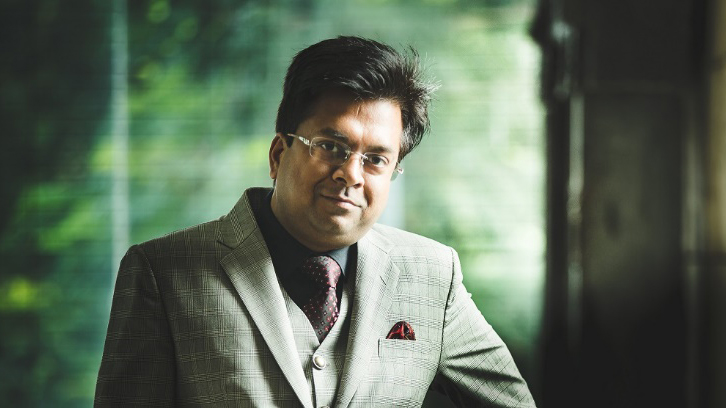 News Correspondent, abptakmaa, Kolkata, 1st Feb 2020 : If the Government aims to double the income of farmers by 2022, then certain measures should be taken in the upcoming Union budget. Firstly, for the poultry sector, the charge for growing a chick, in case of contract farming should be increased from Rs 6 to Rs 12 per chick. This will help the farmers make some profit for their efforts. Farmers in the poultry and aquaculture sector should be given access to capital. Moreover, loans given to aqua farmers should be considered as secured loans as there is guaranteed returns in fish farming.

The Pradhan Mantri Matsya Sampada Yojana which was announced in the last Union budget is yet to get approval from the cabinet. As the scheme aims to boost fish and aquatic products through appropriate policy, marketing and infrastructure support, it will be highly beneficial for the aqua farmers if the scheme gets implemented. The budget should take concrete steps to ensure the scheme gets cabinet approval at the earliest.

The newly formed fisheries ministry is already drafting an INR 45,000 crore budget for the next five years that would cover all aspects of fishing. Fish is the highest and easiest profit-making commodity and it is a sector that can provide employment. Returns are almost guaranteed in fish farming. At least, for the next five years this sector will not see any setback. Hence, an overarching policy that would promote marine fishery, aquaculture and mariculture will be favourable for the sector.

The livestock sector has been incurring losses from the past year due to shortage of raw materials, especially maize and soya. The Government should allow import of Genetically Modified maize and soya for feed manufacturers which will help to bring down the price of the raw materials considerably and in order make feed more affordable to farmers.

Also, it will be useful, if under the Export Promotion Capital Goods scheme, a waiver is given to shrimp/fish feed plants on retrospective basis against the import of equipment. Publicity : Perfect Relations. 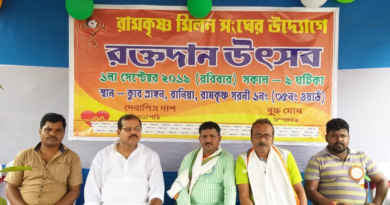 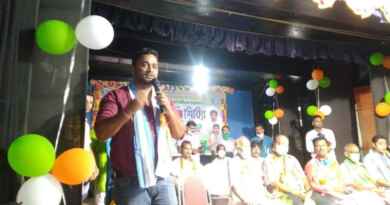 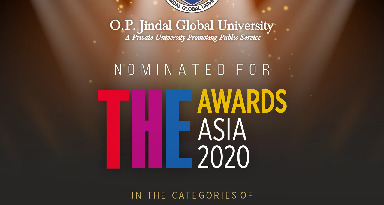