Desk Correspondent, abptakmaa, Kolkata, 20th Sept 2020 : India’s most preferred payments and financial services app – Paytm was temporarily removed from the Google Play Store. We were forced to comply with Google’s mandate of removing our UPI cashback offer and scratch cards to get re-listed.

We want to share with you a sequence of events as they unfolded.

(This will be familiar to all Indian internet companies since they face similar arm-twisting and fear of Google’s dominance over India’s digital ecosystem every day.)

Quick segue to some background — Google owns Android which is the operating system on which over 95% of smartphones in India run. Google, as a result, has enormous control over which apps you download through its Play Store policies. It also makes billions of dollars in advertising revenues from the Indian startups that make these apps. In many cases like maps, email, payments, shopping, cloud storage, etc, Google also has apps that compete with other apps, including, of course, the apps that are made by Indian startups.

Back to the events of last week:

In the evening of September 11, we launched a campaign where users could collect cricket stickers & scratch cards to earn UPI cashback. This offer was applicable on recharges, utility payments, UPI money transfers and adding money to Paytm wallet.

Following is the workflow of this campaign – 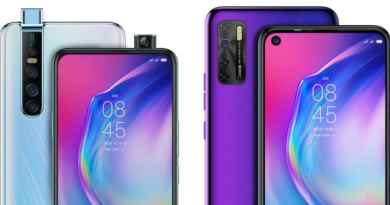 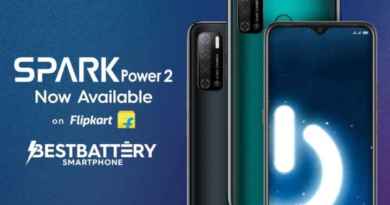 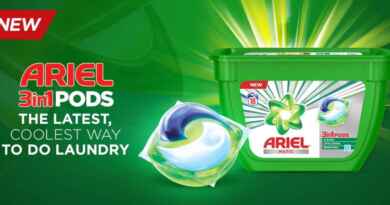 New Ariel 3in1 PODs will give the consumers a convenient, simple and cool way to do laundry