News Correspondent, abptakmaa, Kolkata, 31st May 2020 : TKM today announced that the company sold a total of 1639 units in the month of May 2020. The company had sold a total of 12,138 units in the domestic market in the corresponding month last year, as well as exported 928 units of the Etios.  Having announced resumption of production in its plant in Bidadi since 26th May, TKM has been catering to the pending orders that the company had received, ever since the nationwide lockdown was announced. The month of May also witnessed gradual restart of Toyota dealership in certain parts of the country. By mid-May, almost 60% of Toyota dealerships were operational. However, this did not comprise of the key metropolitan markets. As the lockdown relaxed, TKM was able to cater to customers in other markets as well.   Publicity : Carpediem Communique. 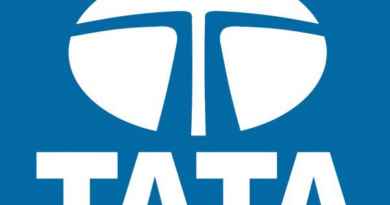 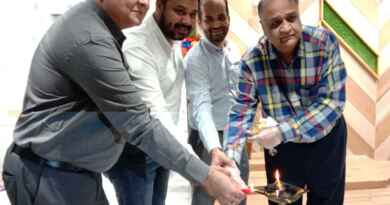