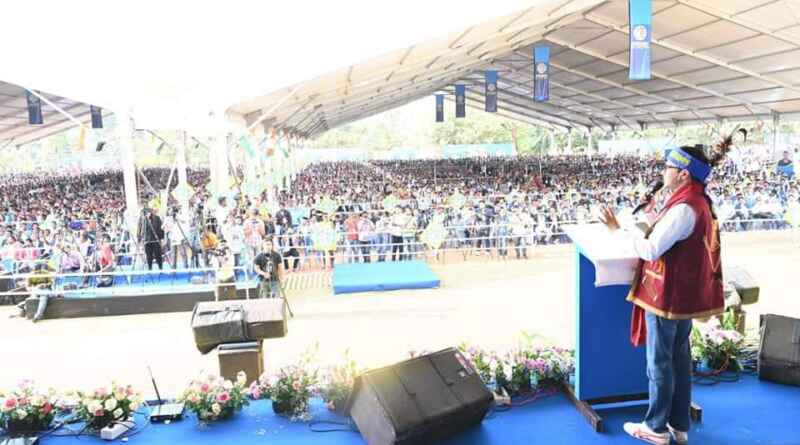 With a grave heart, she offered her condolences to the families of the victim and reiterated a message of peace to prevail in the state in the face of the brute show of power.

Condemning the attack, AITC National General Secretary Abhishek Banerjee had expressed his shock at the ineptitude of the MDA government in providing the residents with safety and security.

While charging at the MDA government to ensure peace and protection, he had also sent his heartfelt condolences to the families of the victims. 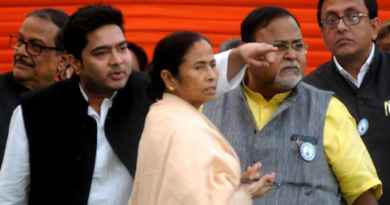 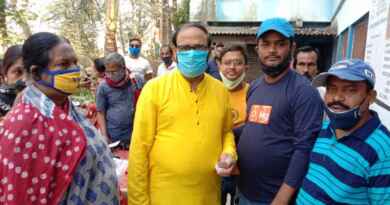 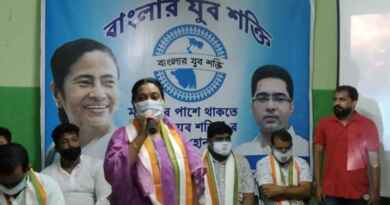