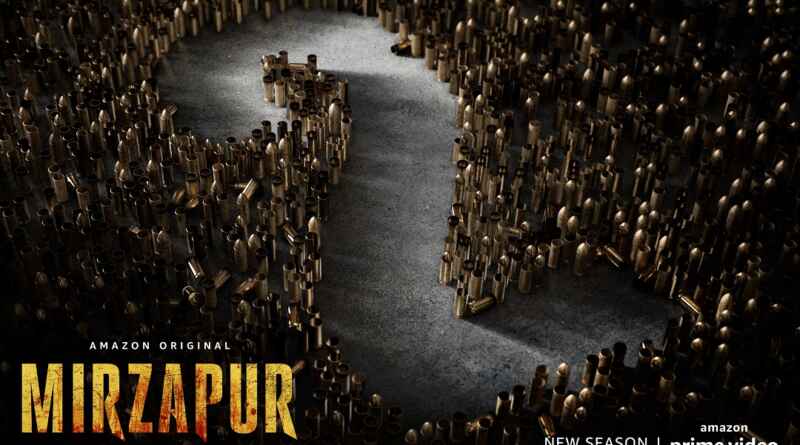 Desk Correspondent, abptakmaa, Kolkata, 25th Aug 2020 : Amazon Prime Video today announced that the second season of its much anticipated Amazon Original Series Mirzapur, will launch on 23rd October, 2020. Set in Mirzapur, the hinterland of North India, season 1 of the crime drama had taken the audiences into a dark, complex world of guns, drugs and lawlessness. It’s relentless pace, well etched-out characters and nuanced narrative had left the fans wanting more.  With Season 2, the canvas of Mirzapur gets bigger but the rules remain the same! With a stellar ensemble cast featuring Pankaj Tripathi, Ali Fazal , Divyenndu, Shweta Tripathi Sharma , Rasika Dugal , Harshita Shekhar Gaur , Amit Sial, Anjum Sharma, Sheeba Chaddha,  Manu Rishi Chadha and Rajesh Tailang returning to the action-packed series,  get ready for a  journey into the stylish yet rustic world, where crime, drugs and violence rule and one needs to fight to survive. The sequel of the show will also feature Vijay Varma, Priyanshu Painyuli, and Isha Talwar. The much awaited Amazon Original Series is created and produced by Excel Media and Entertainment and will launch exclusively on Amazon Prime Video in over 200 countries and territories worldwide. 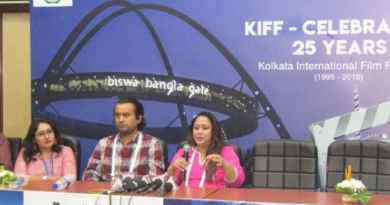 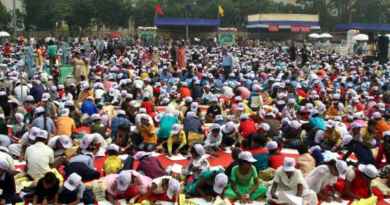 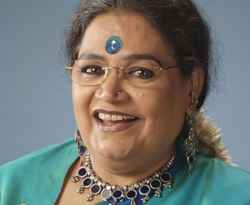