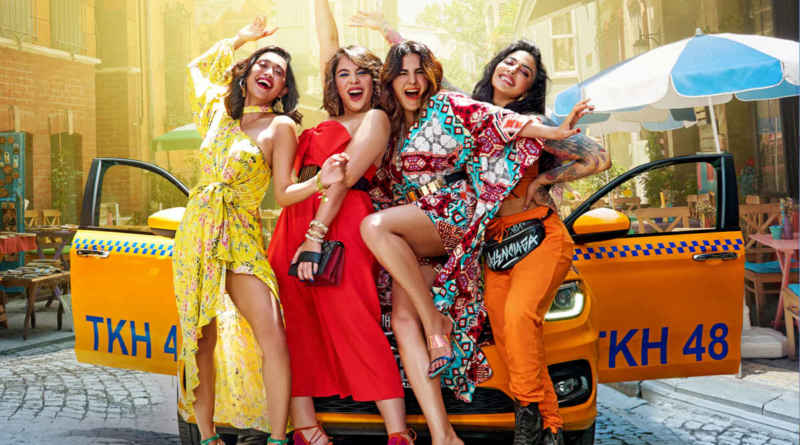 Desk Correspondent, abptakmaa, Kolkata, 9th May 2020 : Within days of receiving immense praise, love and appreciation for the second season, Amazon Prime Video has announced today that fans can look forward to a third season of the Amazon Original Series Four More Shots Please!

“The response to Four More Shots Please! has been phenomenal; it has already become the most-watched show from India this year. The first season was one of the top 3 most-watched Amazon Original Series from India in 2019, and season two has set yet another benchmark”, said Aparna Purohit, Head of Amazon Originals, Amazon Prime Video India. “We are thrilled to be associated with Pritish Nandy Communications and are looking forward to another groundbreaking season.”

“In the new season, the unapologetically flawed girls will face even greater challenges and stereotypes thrown at them but all the while their friendship will be their driving force”, said Pritish Nandy, Chairman, Pritish Nandy Communications Ltd.  “After the unconditional love received over two seasons not only by women but men as well, together with Amazon Prime Video we are pleased to bring our viewers a third season. The third season will pick up from where the four girls are left at the end of season two and will take forward their stories as they journey ahead in their career, relationships, love and, most importantly, the passion and beauty of their friendship!”

Devika Bhagat who wrote season 1 and 2, returns to write season 3. Tannishtha Chatterjee, a revered actor, writer and director, will direct all episodes of the new season while dialogue will continue to be penned by Ishita Moitra.

Both seasons of the Amazon Original Series Four More Shots Please! are part of the thousands of TV shows and movies from Hollywood and Bollywood in the Prime Video catalogue, including Indian produced Amazon Original series such as The Family Man, Mirzapur, Inside Edge, The Forgotten Army and Made In Heaven, and award-winning and critically acclaimed global Amazon Original series including Tom Clancy’s Jack Ryan, The Boys, Hunters, Fleabag and The Marvelous Mrs. Maisel, all on Prime Video, which is available at no extra cost for Amazon Prime members. The service includes titles available in Hindi, Marathi, Gujarati, Tamil, Telugu, Kannada, Malayalam, Punjabi and Bengali.

Prime members will be able to watch all episodes of Four More Shots Please! Season 1 and 2 anywhere and anytime on the Prime Video app for smart TVs, mobile devices, Fire TV, Fire TV stick, Fire tablets, Apple TV, Airtel, Vodafone, etc. In the Prime Video app, Prime members can download episodes on their mobile devices and tablets and watch anywhere offline at no additional cost. Prime Video is available in India  at no extra cost to a Prime membership for just ₹999 annually or ₹129 monthly, new customers can find out more at  www.amazon.in/prime and subscribe to a free 30-day trial. 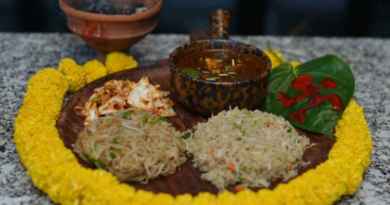 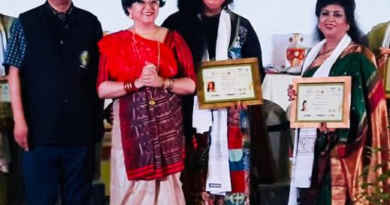