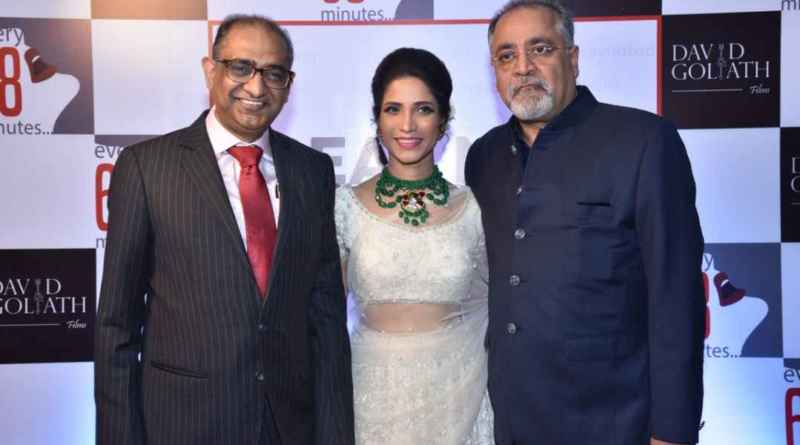 “We are pleased and feel very invigorated with the kind of response that we are getting at various screenings across the globe for our film ‘Every 68 Minutes’. We will take it to all the possible film festivals to reach a larger set of audience. We are in talks with few leading OTT players to release it later this year. We want to focus on producing engaging, hard-hitting, thought provoking, experimental and socially relevant web series and short format quality content including short films and documentaries with unique storytelling,” said the Author of Indicting Goliath and Producer Lal Bhatia.

Imran Zaki, Co-producer Said, “During the lockdown we released a multilingual video song – Umeed to give people hope and encouragement to stay strong and determined in these difficult times. The song, produced/ presented in association with state government, police departments and leading NGOs, has got millions of views and a lot of appreciation. One of our Hindi web series starring popular names is under production and three are in pre-production stage about which we will talk very soon. Once we successfully come out of the pandemic, we will be announcing our next lineup with talented technicians including script writers, directors and actors. We are looking for more commercially viable projects and right people to work with, people who are equally ambitious and enthusiastic like us. We are here to make around 50 such projects in the next five years.” Publicity : Media Connect. 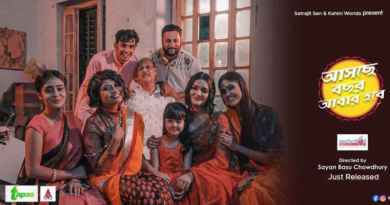 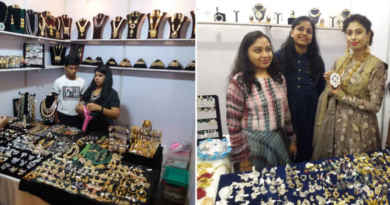 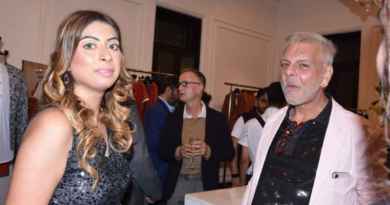