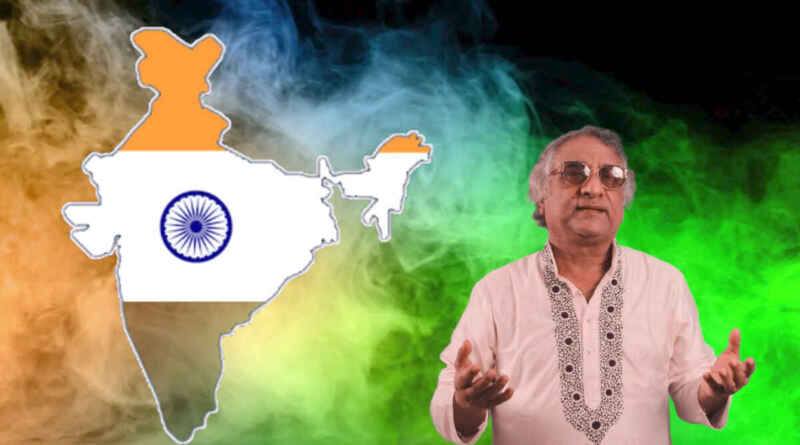 News Correspondent, abptakmaa, Kolkata, 15th Aug 2020 : Based on ‘Bandemataram’, the patriotic song, which is the unique creation by Bankim Chandra Chattopadhyay, Kristi Creation launched two beautiful albums on the occasion of the 73rd Independence Day of India honouring15th August, 2020. Both the version was sung by Shri Agnibha Bandhopadhyay. The former version has been reprised from the music composition of legendary eminent classical music exponent and guru Pandit Omkarnath Thakur and reprised. The latter one was composed by eminent music composer Shri Kalyan Sen Barat, a joint initiative by ‘Calcutta Choir’ & ‘Abhijnan’.

“The lyrics of ‘Bandemataram’ is old but I have composed the music in completely trendy form. It’s a fusion of both western classical and Indian classical Raaga. Due to Covid-19, we all are going through a tough situation irrespective of mental, emotional, health related or financial crisis. This is the right time to stand for our nation, for the people of our nation. This is the perfect time to proof patriotism. This song truly makes goosebumps. My last two works with Kristi Creation are singer Jayati’s ‘Bini Sutoy Bona’ and ‘Tomake Bhulini’ in the memory of Kazi Nazrul Islam this year”, said Shri Kalyan Sen Barat, Music Composer.

“I have sung two different versions of ‘Bandemataram’. Both are completely different from each other.The former one has an immense historical value. This was composed by the music exponent and guru Pandit Omkarnath Thakur. He sang the song on the Independence Day of India, in the year 1947 in Mumbai Radio Station. The meditative version is the most appealing to me. So I chose this version. The later one has been projected by Kalyan da beautifully. The video reflects, the year 1920 prominently. The relation between Indian Music and Western Music has been established in the song. My last work with Kristi Creation was, ‘Hey Ram Hey Krishna’, a music album comprises 8 songs.

“This is the first time I worked with this duo Agnibha & Kalyan da together. It was an overall nice experience to work with them. It was a huge challenge for us to complete the shooting and recording by maintaining social distance. We hope that the listeners will also love this song,” said Ms Sweta Gupta, Propritor, Kristi Creation. 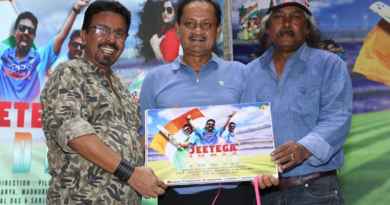 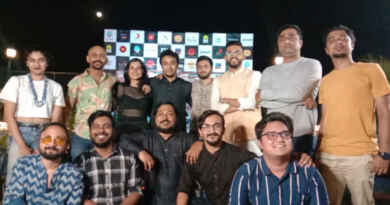 Homecoming, the eclectic musical based now exclusively on Sonyliv 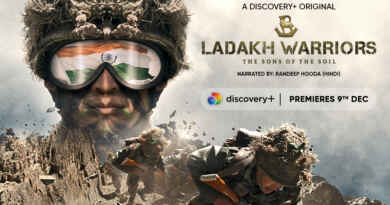