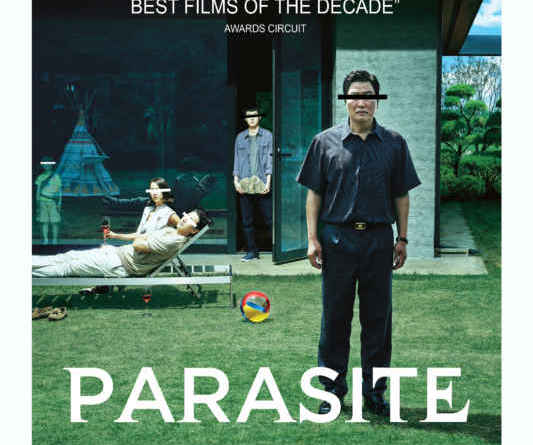 News Correspondent, abptakmaa, Kolkata, 18th Mar 2020 : Amazon Prime Video today announced the exclusive India digital debut of Parasite, the film that created history by winning the most awards at the Oscars 2020.  Directed and written by Bong Joon Ho, the film follows the lives of a poor family, the Kims as they con their way into becoming the servants of a rich family, the Parks. But their easy life gets complicated when their deception is threatened with exposure. Prime Members can now enjoy the Award winning Korean Film Parasite, in in Korean with English subtitles, starting 27th, March 2020. In an effort to reach a larger audience, the much-loved and heavily awarded movie, will also be made available with Hindi dubbing, only on Prime Video India.

Parasite is one of the highest-rated, critically acclaimed movies of 2019 and has secured writer-director Bong Joon-ho four awards at this year’s Oscars: Best Picture, Best Director, Best Original Screenplay, and Best International Feature Film. Parasite is also the first film from a South Korean director to win Best Picture and the first with a primarily Asian cast.  Parasite becomes available to Prime members in India, within months of its theatrical release on 31st January, 2020.

Ki-taek`s family of four is close, but unemployed. With a bleak future ahead of them, the son Ki-woo is recommended for a well-paid tutoring job, spawning hopes of regular income. Carrying the expectations of his family on his shoulders, Ki-woo heads to the Park family home for an interview with Mr. Park, the owner of a global IT firm. It is at this house that Ki-woo meets Yeon-kyo, the beautiful young lady of the house. However, behind this meeting, an unstoppable string of mishaps lies in wait. Publicity : Carpediem Communique. 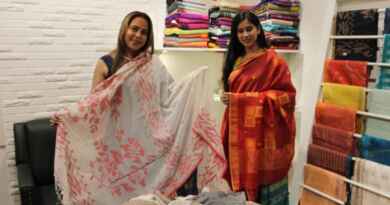 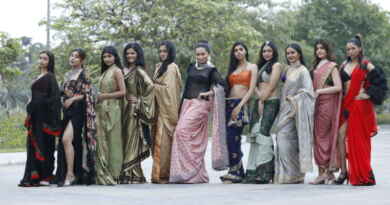 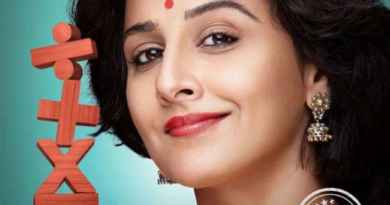 Ahead of the release of Shakuntala Devi, guinness world records awards