News Editor, Takmaa News, Kolkata, 27th Nov 2022 : Star Jalsha has always paved the way for excellence in Bengali Entertainment by challenging stereotypes, creating newer benchmarks in storytelling with differentiated and unique concepts that reflect the culture of the land. Living up to its promise to bring in a positive change in storytelling, the channel is all set to launch Panchami, upholding the mystic narrative of a girl set in modern context.

The story commences when a pregnant woman comes to a Shiva temple and dies soon after giving birth to a baby girl, Panchami. The priest of the temple was the only witness of this incident and was astonished to see a snake instead of the umbilical cord. Panchami is portrayed as a loyal devotee of Lord Shiva who has an inborn ability to command over snakes. Panchami gets bewildered when she realizes this power and she herself is clueless whether it is a blessing or a curse. On the other hand, Kinjal Chowdhury is a young, dynamic entrepreneur who has studied abroad and is now trying to discover a life-saving drug from snake venom. The central plot of the story revolves around these two characters.

The character of Panchami will be played by Sushmita Dey who is best known for her work in Bouma Ekghor and the character of Kinjal Chowdhury will be played by Rajdeep Gupta who is making a comeback in Television . Rajdeep started off his acting career with the role of Ishaan, in the star-studded serial Ogo Bodhu Sundori which was showcased in Star Jalsha in 2009.

Speaking on the occasion, the Channel Spokesperson said, “We believe in presenting differentiated content to our viewers. Panchami will be a visual treat for our viewers and shall enthrall them with mystical drama set in the modern world”. 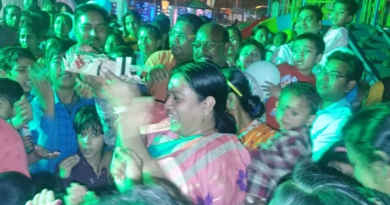 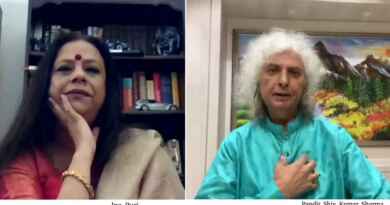