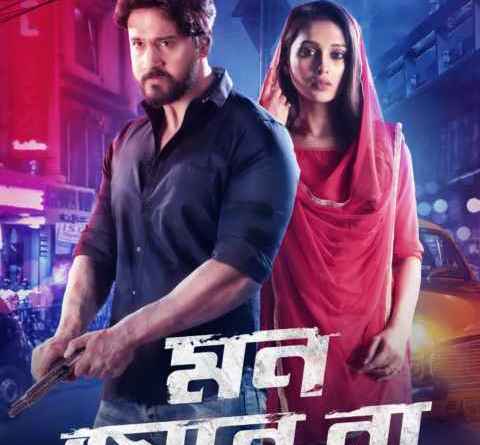 Desk Correspondent, abptakmaa, Kolkata, 17th August 2019: Contemporary and captivating, Jalsha Movies have always been screening films in all hue and shades providing its viewers with a dynamic visual experience. With a varied mix of movies, the channel has always taken the onus to showcase new blockbusters replicating an ambience of multiplex at the home of the viewers.

Adding a new feather to the crown, Jalsha Movies will now showcase “Mon Jaane Na” for its viewers on the small screen. Released only a few months back, the film is scripted by the renowned Bollywood script writer Shagufta Rafique and revolves around the hardships two lovers face to reunite.

The film portrays Amir (Yash), as an ordinary guy who falls in love with Pari (Mimi) and gets married. Soon after their marriage, Pari discovers some dark secrets about Amir and goes missing, never to come back. Its only after two years that Amir finally spots Pari in an unconscious state of a reckless drug. As the two lovers paves their way to be together, “Mon Jaane Na” will present to its audience an innocent love story of Amir and Pari on Sunday, 18th August, 2019 at 8:00 PM.

Yash, the heartthrob of millions pairs with mesmerising Mimi coupled with melodious songs of the movie is all set to rock your Sunday evening this monsoon!About Star India: Star India has defined the Indian media landscape for more than 25 years, and today is one of the country’s leading media conglomerates, reaching more than 790 million viewers a month across India and over 100 other countries. Star generates over 30,000 hours of content each year and broadcasts 60+ channels, reaching 9 out of 10 C&S TV homes in India.

Star India is making quantum leaps in transforming sports in the country, with 16 sports channels, Star’s is the country’s leading sports network and one that is helping India become a multi-sporting nation.

Star is also driving the agenda on digital consumption in India with its digital content platform Hotstar, which is amongst the fastest growing in the world and is increasingly becoming the first port of call for internet adopters in India. 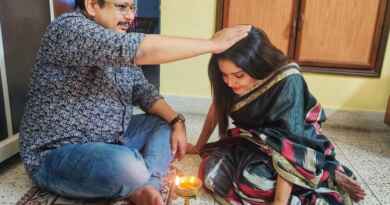 Discovery Plus commemorates the 102nd anniversary of the end of World War-I with its latest offering India: The Forgotten Army 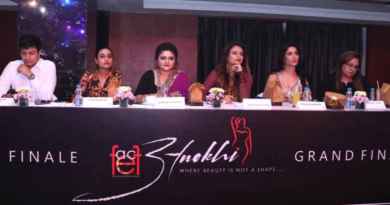