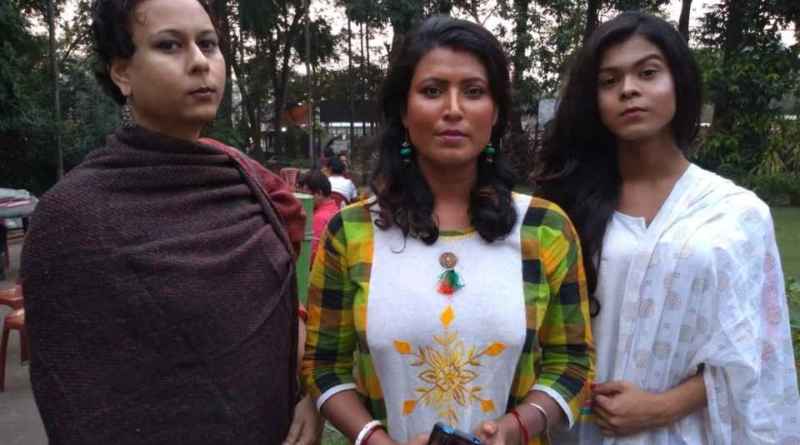 Rajen Biswas, abptakmaa, Kolkata, 27th Nov 2019 : Members of the Transgender community and other sexuality minorities are extremely stigmatized and discriminated despite two historic judgements by Supreme Court in 2016 (Transgender Rights, NALSA judgement) and decriminalising Homosexuality on 2018 (Repealing of IPC 377). Members belonging to transgender and sexuality minorities are facing brutal violence on an everyday basis inside families, outside the roads, in institutions. In recent years as more people from these groups are coming out of the closet, more they have tried to push back into the lives of shame, of violence, of exclusion. Moreover because of various reasons this violence is also very under reported. To break this silence in this “International Day of the Elimination of Violence against Women” members of the Transgender and other sexuality minorities along with women who are also sufferers of gender based violence has come together and shared the unmatched and gory violence they faced and are still facing under ages of Coalition Against Gender Based Violence in the event aptly named as “Sahas” which means bravery.

Recently the notable attendees among the leaders of the Collation Against Gender Based Violence were, Ranjta Sinha founder ATHB, Transgender Activist Soma Marik (Representing Das Theke Das Hajar), Aparajita Ganguly (Associate professor, dept. of History, Ramkrishna Sarada Mission Vidyabhawan), Unit Head of Human Rights law Network , Kolkata and Tista Das (Poet,Actor,Transwoman, Activist) were present. An Event of this nature is the first of its kind, since here the idea of women is challenged and thus broadened. “Sahas” spoke about being women is not only about your biology but also about your gender, which we determine by ourselves.

All the speakers have shown immense bravery as they came out of their solitary shell and spoke out the pain they face. They also said that they may not be physically woman but spiritually and internally they are woman and so they have come out to observe the day. Violence and physical abuse is a disgrace for the society said Ranjita Sinha. Publicity : Tag Communis. Photography : Rajen Biswas. 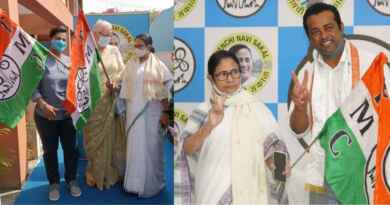 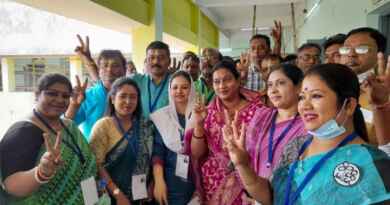 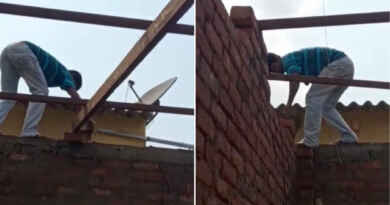