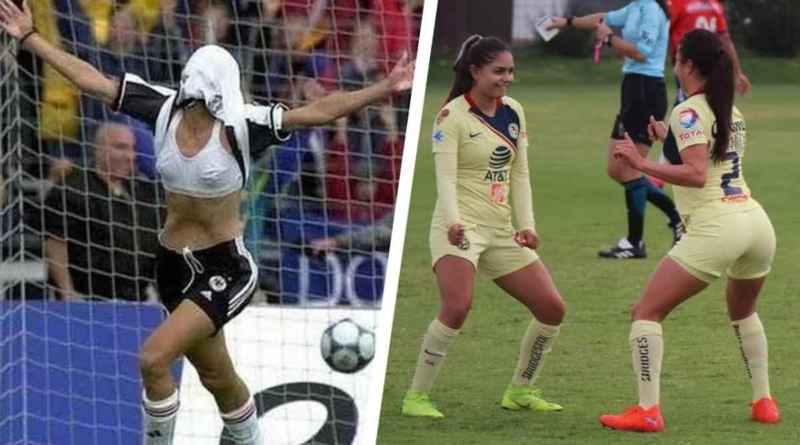 News Correspondent, abptakmaa, Kolkata, 28th June 2020 : The world’s largest women’s sporting event is coming to New South Wales after Australia and New Zealand won the rights to host the FIFA Women’s World Cup 2023™. It will be the first FIFA Women’s World Cup to be held in Australia or New Zealand and Sydney is well positioned to host key matches including the Final, when match dates and venues are confirmed at a later stage.

Premier Gladys Berejiklian said the winning of hosting rights was a massive coup for NSW. “We are ecstatic to be welcoming the world’s best female footballers to NSW in 2023 for this historic tournament, which will deliver enormous cultural, social and economic benefits to our state for decades to come,” Ms Berejiklian said.
The FIFA Women’s World Cup 2023 is the eighth addition to the NSW Government’s 10 World Cups in 10 Years initiative, which continues to secure some of the biggest and best sporting events for our state.
NSW has put forward Stadium Australia, the Sydney Football Stadium and Newcastle Stadium, with match allocations to be announced at a future date. Publicity : Carpediem Communique. 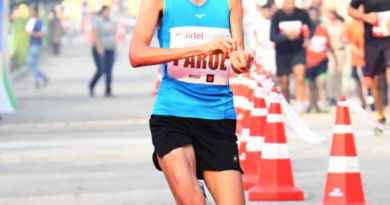 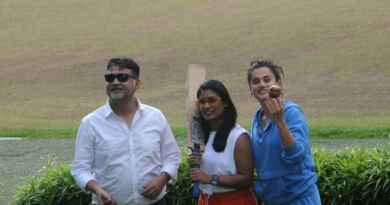 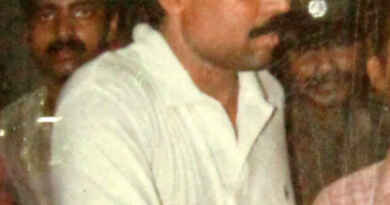